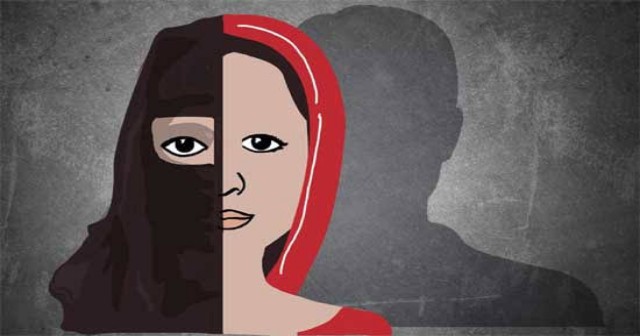 In a horrifying incident, a mother-daughter duo was murdered and then buried at their home in Meerut. Uttar Pradesh police arrested a ‘Love Jihad’ accused named Shamshad after a brief encounter in Meerut on Thursday. Police have recovered a pistol, two live bullets and a motorcycle from Shamshad’s possession.

Shamshad is accused of marrying the woman identified as Priya by changing his name and hiding his religious identity from the woman. According to police, Shamshad fooled Priya by claiming that he is a Hindu remained in a live-in relationship with Priya and her daughter Vanshika for around five years. Shamshad told Priya that his name was Amit but when Priya realised that Shamshad is actually a Muslim she started drifting away from him. The couple started fighting continuously and on March 28, Shamshad killed both Priya and Kashish. Shamshad then buried the bodies of Priya and Kashish in the courtyard of their home.

Police had questioned Shamshad in this case and was taking him to a place for further probe when Shamshad had escaped from police’s custody. Police had announced a reward of Rs 25,000 on Shamshad. Also as per Police, Shamshad’s first wife has also been named as an accused in this case and she is also absconding.

The incident came to light after the woman’s friend Chanchal filed a missing complaint with the local police station. Chanchal went to the police after she failed to get in touch with her friend for over three months.