Is this a nefarious plan to bring back separatist sentiments in Punjab & grow unrest in the country? 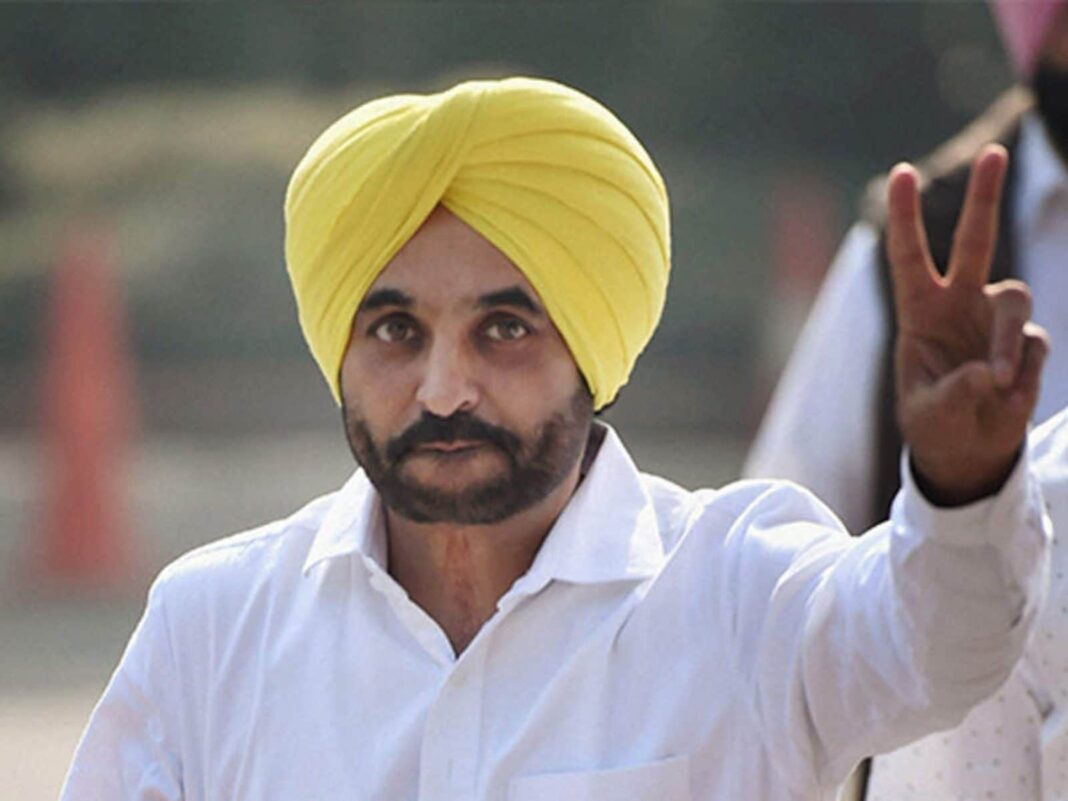 “During Pathankot attack, military came. Later I received letter that Punjab should pay Rs 7.5 Cr as military was sent. Sadhu Singh and I went to Rajnath Singh.Told him to deduct from my MPLAD but give in writing that Punjab isn’t country’s part and took military from India on rent.”

Punjab Chief Minister Bhagvant Mann made this statement on the floor of Punjab Assembly because he gets protection from getting sued. This is an old Arvind Kejriwal trick. His MLA had “hacked” their own EVM on the floor of Delhi Assembly after staying away from the invite by Election Commission to hack their EVMs in public.

Now, he’s made Anti-India and pro-seccession statements twice within a week. First was when he demanded ₹ 50,000 Crore package for Punjab and now this. We must check his statements at different levels to understand how fake and false are his words.

This dratsab is spreading secessionist agenda in the name of purely fictional injustice to Punjab. He’s more dangerous than the Terrorists of SFJ because he’s in power. Narendra Modi Government must use a sledgehammer to crush these Anti-India campaigns. The time is NOW !