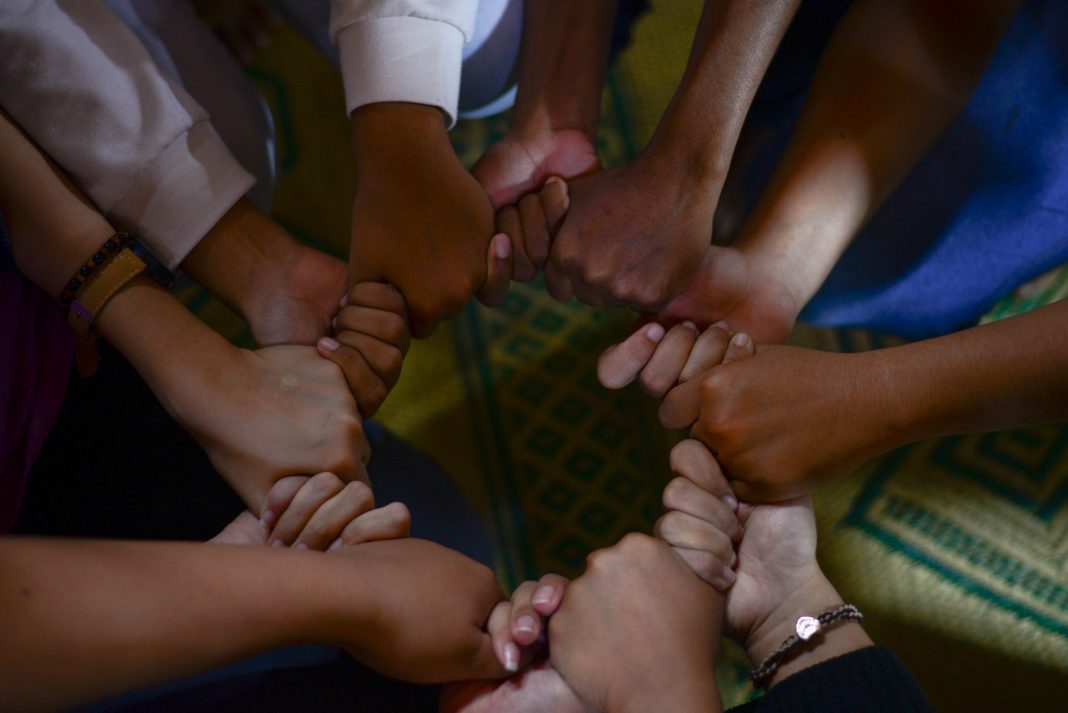 The world is in need of “universal individuals” who can think globally. A universal individual pledges their allegiance to the whole world family. Already there are multitudes who work to advance their own selfish interests. They don’t consider the negative consequences of their actions on others. The world needs individuals who are committed to prevent injustice, exploitation and inequality of opportunities for any human being. Such individuals are committed to support the development of all human beings irrespective of their race, religion, caste or political affiliation.

Such “universal individuals” will spontaneously have the ability to see beyond the artificial classifications which separate human beings from each other. The differences between ideologies, cultures and traditions will not be able to overshadow the awareness of the common bond shared by the whole world family. Such individuals will comprehend the indissoluble link which exists between their individual progress and the progress of the society, the nation and the world. Only such people will be capable of inspiring a lasting transformation in the dangerous fragmented clash of cultures evident in the world today.

Conflicts Based on Ignorance

The conflicts, dissensions and disharmony prevalent in the world are all based on ignorance. In the state of ignorance, the awareness of differences predominates, overshadowing the awareness of the inherent underlying unity of life. By focusing on the differences, the mind with narrow vision, erects artificial barriers between people. These barriers actually divide life from itself. Such an over-emphasis on differences is caused by deeply rooted stresses in the collective consciousness of a nation.

Vision of a Higher Truth

When the mind of the individuals in a society evolve and expand beyond boundaries, and the collective consciousness of a nation is purified, the limitations of vision are replaced by the vision of a higher truth, the truth of universal love and service, an awareness of the common thread of life which interconnects all living beings everywhere.

Barbara Briggshttps://barbaraannbriggs.com/
Barbara Ann Briggs is a teacher of Transcendental Meditation, a poet and the author of Pilgrimage on the Path of Love, a novel of visionary fiction. For more information on her books, visit her website: https://barbaraannbriggs.com
Previous articleIs the rise of AIMIM led by Owaisi, going on the same path of Muslim League led by Jinnah during pre partition? Part II
Next articleहस्तिनापुरात् उत्तर प्रदेश प्राप्तम् जनानां भविष्यति कोरोना इति अन्वेषणम् ! दिल्ली से UP आने वाले लोगों का होगा कोरोना टेस्ट !
- Advertisement -