Will Hindutva successfully manage to re-enter the land of its birth? 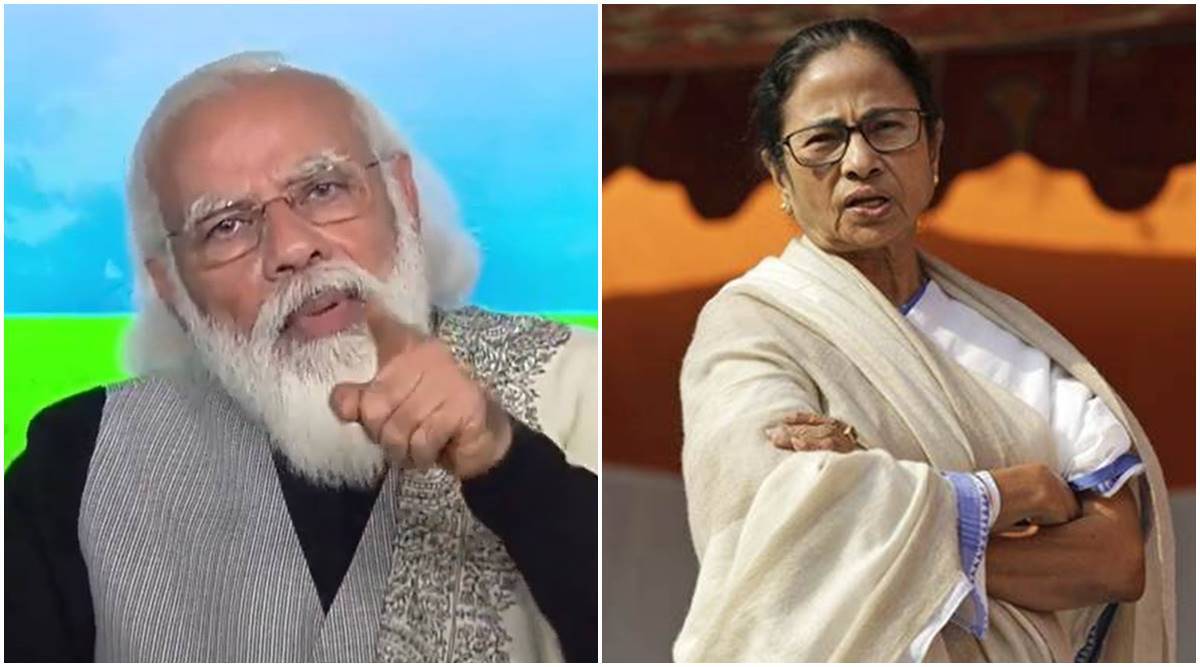 This was largely about cultural nationalism, and not a political idea used by Savarkar.

Calcutta Review of July 1894 commented about this in following manner:
“Babu Chandra Nath’s is the first work which treats of the Hindu articles of faith. It aims at being an exposition of the deepest and abstrusest doctrines of Hinduism, not in a spirit of apology, not in a spirit of bombast, but in a calm and dispassionate spirit. The work is a difficult one. The Hindus are notorious for the diversity of their transcendental doctrines, every individual school having a complete set of doctrines of its own. Babu Chandra Nath has selected the noblest doctrines of Hinduism, but he has not followed any one of the ancient schools. Yet he does not aim at establishing a school of doctrine himself. His sole object is to compare, so far as lies in his power, the leading doctrines of Hindu faith with those of other of other religions.”

JNU Professor Makarand Paranjape comments on this review of Hindutva, in his article in Hindu Post that “such a comment certainly whets, but satisfies neither our intellectual curiosity nor scholarly appetite.”

Gopal Krishna Gokhale’s famous quote “What Bengal thinks today India thinks tomorrow” holds true for Hindutva.
From the great heights achieved by Bengal in the pre-Independence era, today Bengal has turned into a wasteland thanks to communists and TMC. It is time for one more Bengali Renaissance and resurrection of Bengal as an intellectual and industrial capital of India. Bengal and Bengalis need to embrace their roots, and reclaim it heritage and legacy that it lost during the communist and TMC rule.

I hope Bengal overwhelmingly votes for BJP and ensures that its slide into obscurity is arrested and revival begins. I hope Hindutva returns to its birthplace with a grand victory of BJP.

Gurudev Rabindranath Tagore wrote a poem Chitto Jetha Bhayoshunyo in 1910. In that poem he said “Let My Country Awake”. I hope Bengal awakens this time and saves his glory.

Sumeet Mehta
Previous articleOxford University allowed Rashmi Samant—first female Indian to be elected as the President of Oxford University Student Union—to be bullied to resign by Left eco system for being Hindu
Next article74-yr-old Christian Pastor raped a minor girl in Kerala; Why the Secular-Feminist gang is keeping quiet??
- Advertisement -