The power games of Aaptards 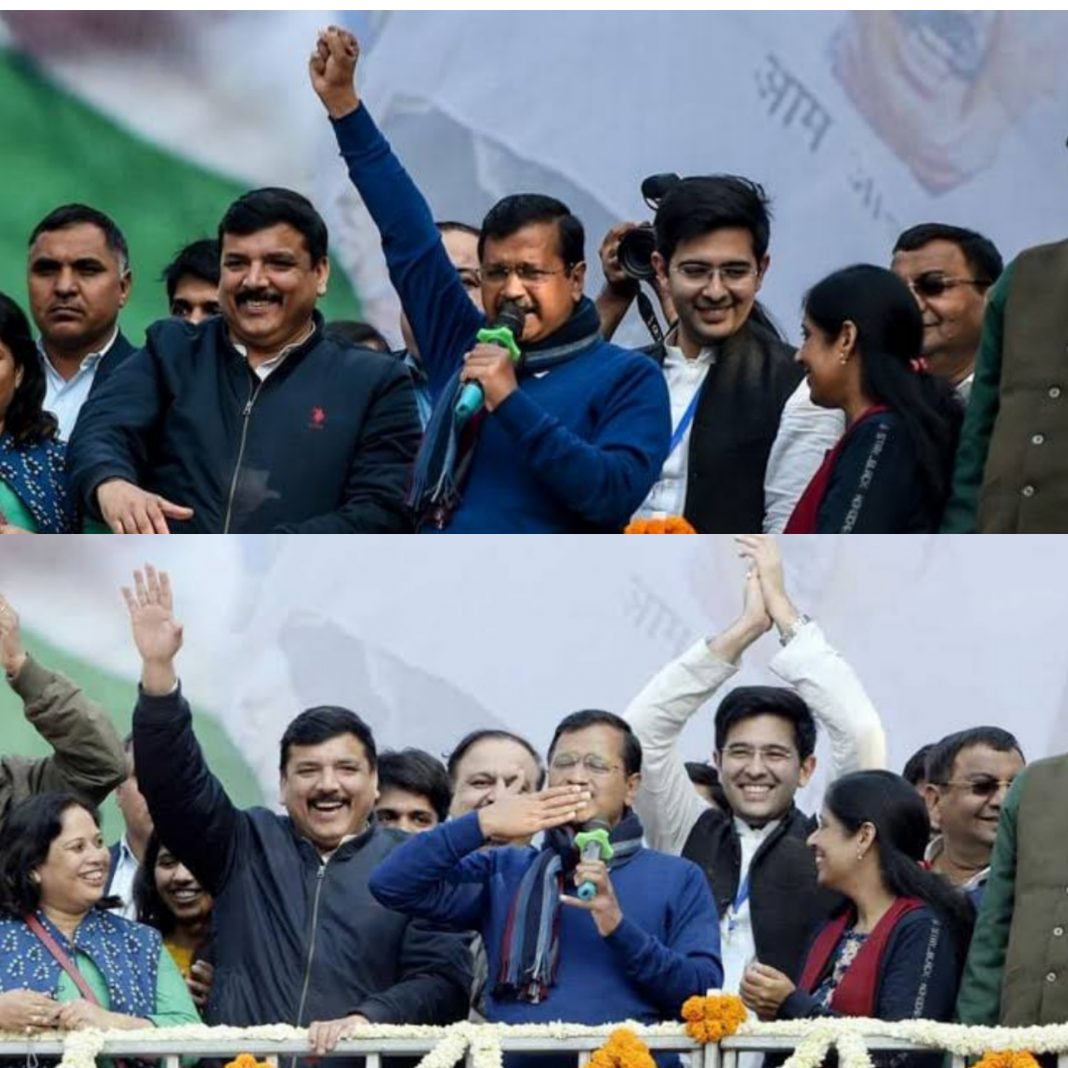 The Supreme Court (SC) on Friday forced the Delhi’s Aam Aadmi Party (AAP), Government to withdraw its Public Interest Litigation (PIL) against the Union Environment Ministry notification on the power plants, in the neighbouring state causing air pollution, saying, “High Court (HC) find it amusing that a State (Governed by a fool named Kejriwal) has come up with a PIL against the Union Government – Central Government.”

PILs are usually filed by the individuals or organisations when fundamental rights of a person or a group of persons are violated and secure some common public interest and ensuring justice to otherwise disadvantaged people of the society or a nation at large, but the Hon’ble court is yet to find any other state government or a group of state governments moving a PIL for some public cause, said a Bench of Justices Navin Sinha and R Subhash Reddy, dismissing the PIL as withdrawn. Anti-nationals always find some frivolous issues to file PILs, thus disrupting the smooth wheels of development. This is also called the Lutyen’s gang or cabal gang, which is funded by Congress or the left cabal.

“If the Centre has said something or done something contrary, then you (Delhi Government) can go and inform the Hon’ble Court, about what the Centre (Government) has done. You can file a case,” the high court mentioned out rightly, referring to the Delhi government’s PIL against an April 1st, 2021, notification from the Union Environment Ministry. This notification has nothing to do with All Fool’s Day!

The notification said rules were amended to allow thermal power plants within 10 km of the national capital region (NCR), and in cities with over 10 lakh population, to comply with the new emission norms only by 2022 – end.

Eleven coal fired National Capital Region power plants contributed 7% to Delhi’s PM 2.5 pollution on average between October 2020 and January 2021, as per a study by Delhi-based not-for-profit Council on Energy, Environment and Water.

Quoting the study, the Delhi government had said in its petition some 10 thermal power plants in Punjab, Haryana, and Uttar Pradesh were causing pollution since they had not installed the flue gas desulphurisation (FGD) technology, and they are allowed to do so only by the 2022-end, making Delhiites suffer for two more years.

Colin Gonsalves, the senior advocate appearing for Delhi, argued before the Supreme Court the plants contribute up to 80% of sulphates and other “killer gases”, which contribute to pollution in the Delhi region. He argued the Centre was not interested in controlling pollution and had failed to honour its commitment to the top most court. He wanted the PIL to be tagged with other pending cases.

The court, however, refused to entertain the PIL. “If the Centre did not honour the commitment, then you move in the same case, where the Centre gave the undertaking,” the court said, and gave option to Gonsalves to withdraw the PIL, which he did, saying the Delhi government will move an application in the pending case.

The present day Delhi government is the only Government in the world, which takes care of its field level workers and file cases by spending lakhs on its panel of lawyers to create mischief and downright confusion. Colin Gonsalves is a known Indian National Congress (INC) stooge, who strives on spreading negativity and work against the nation and creating a false narrative.

In my humble view a RTI must be filed against the Delhi Government to ask the details of the expenditure incurred in filing this case and this amount must be recovered from such horrible and anti-national CM who work against the Federal structure of the nation. In order to defend itself, union government, must have spent some time, this time must be converted into cost and Supreme Court spent its valuable time to hear this case, this must also be converted in monetary value.

This consolidated amount must be paid from the personal account of the CM, to de deposited into the consolidated fund of India. Hon’ble court may have also asked to the CM to apologise to the people of India.