TamilNadu CM asks PM to stop Oil exploration in the Cauvery basin; while blaming the Center for doing nothing on Oil price 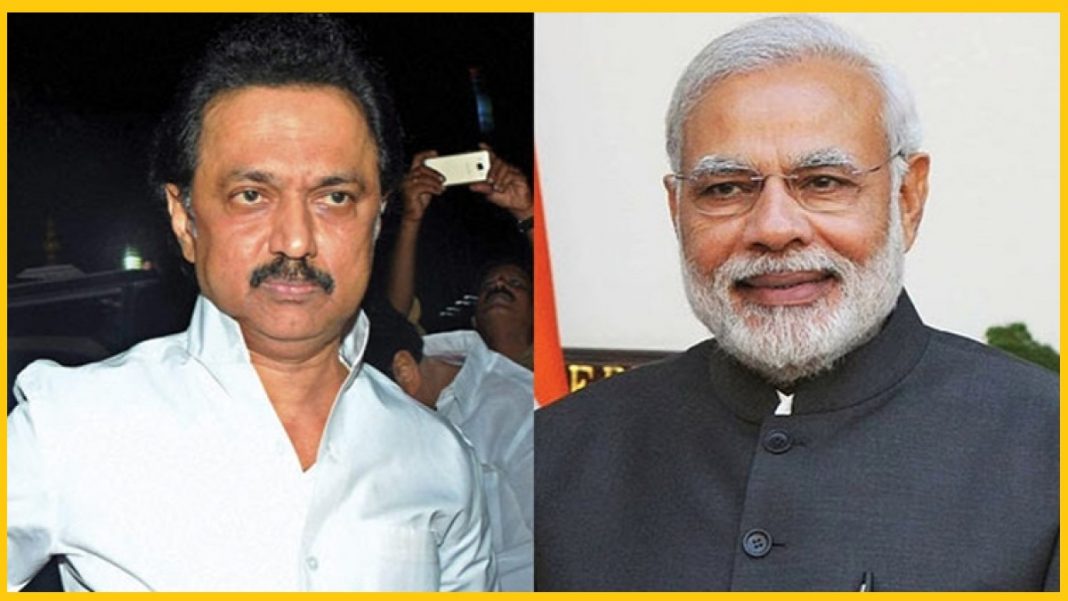 India is witnessing a fuel hike in the last couple of months, due to an increase in the price of crude oil. The government can’t do much in this regard as we are still importing more than 80% of our oil from other countries.

However, the only feasible solution to reduce the oil import bill and dependency is to have our own oil and gas fields in India. The government has allowed several Public and Private firms to start oil exploration in various areas of India.

However, due to political reasons and vested interests, now few political parties and governments have started opposing such initiatives as well. The latest example is of Tamil Nadu chief minister M K Stalin, who today urged Prime Minister Narendra Modi to cancel the bid process for hydrocarbon extraction in the Vadatheru Block of Cauvery Basin in the State.

In an official letter to PM Modi, he said the Ministry of Petroleum and Natural Gas has invited bids for the development of Oil and Gas fields at Vadatheru in Pudukkottai district in the Cauvery basin on June 10.

‘It is unfortunate that the sentiments of the people, the probable ecological impact and the legal enactments by Tamil Nadu government have not been taken into account by the relevant authorities’, he said.

Noting that calling of bids by the Union Government has already ignited public agitation in Pudukkottai and neighboring districts apprehending the adverse consequences of hydrocarbon extraction in this agrarian region, Mr Stalin said his Government was of the firm view that no new hydrocarbon projects should be taken up in the Cauvery basin and neighboring districts in the interest of protecting the livelihoods of the farmers and fragile agro-ecology of the Cauvery basin.

‘Moreover, any such proposal for new extraction in the PAZ is in violation of the Tamil Nadu Protected Agricultural Zone Development Act, 2020’, he said and urged Mr Modi to immediately intervene and instruct the Ministry of Petroleum and Natural Gas to cancel the bid process for Vadatheru in Cauvery Basin.

He also request the Prime Minister to instruct the Ministry to consult the State Government ab initio before bringing any area in Tamil Nadu for any auctions in future for hydrocarbon exploration and extraction.

Mr Stalin said the Cauvery Basin is the bedrock of Tamil Nadu’s food security and agro based economy from time immemorial. This ecologically fragile zone supports the livelihood of millions of farmers and farm workers.

In this context, projects to extract hydrocarbons from the Cauvery basin have faced unanimous strident opposition from all stakeholders. The Government of Tamil Nadu has consistently opposed hydrocarbon exploration and extraction projects in the Cauvery basin and neighboring districts, given the pivotal role played by the region in the agrarian economy, he said.

Well, this is certainly a confused approach by the TamilNadu Government, as on one hand they accuse Central government of not doing anything to control the oil price, but