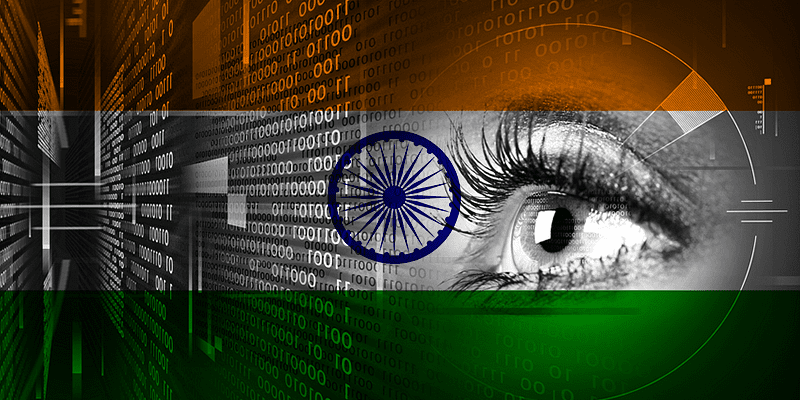 A recent issue of a popular computing journal posed the following futuristic question?

“It is the year 2023, and for the first time, a self – driving car navigating city streets strikes and kills a pedestrian. A lawsuit is sure to follow. But exactly which laws will apply? No – one knows for sure.”

The thought provoking article goes on to suggest that the laws that are likely to apply are those that deal with products with a faulty design. However, it argues that following this legal route, the law holds back the development of the self – driving cars, as settlements for product design cases (in the USA) are typically almost ten times higher than for the cases involving human negligence, and that does not include the extra costs associated with the product recalls to fix the design issue.

The article goes on to argue that such cases should instead be dealt with as cases of negligence, just as they would for a human driver. The author of the article pointed out that a standard handbook of US Tort Law states that “A bad state of mind is neither necessary nor sufficient to show negligence; conduct is everything.” Point well taken Sir.

It may be for sure that this issue will arise even sooner than the year 2023. The author of this paper recently hired a car that included several new safety features. One of these features was that, if the car’s radars detected an imminent collision while the car was travelling at between 4 and 19 miles per hour, the car’s engine would cut out automatically to help prevent a possible collision.

While reversing the car out of his driveway, the author drove too close to the hedge. The car sounded its ‘proximity alarm’, and cut the engine off. However, even when the steering wheel was moved sideways so that the car would miss the hedge, the engine would not restart while the car was in the reverse gear.

The author had to put the car back into forward gear and move forward slightly before he was able to continue reversing out. All of this took place wholly within the driveway. However, if it had taken place while the rear end of the car was projecting into the road, while a heavy lorry travelling at some speed towards the car, most drivers would prefer to risk getting their paintwork scratched by a hedge than sitting in a car that refused to restart and complete the desired manoeuvre.

It seems inevitable that sooner or later, some driver will blame these ‘safety features’ for their involvement in a serious accident.

First, it is important to establish the term “Artificial Intelligence – AI”. There are researchers in the AI field who consider anything that mimics human intelligence, by whatever method, to be “artificial intelligence”; there are others who think that the only “artificially intelligent” programs are those that simulate or mimic the way in which humans think. There are also those in the field of information systems who would classify many “artificially intelligent” programs as being complex information systems, with ‘true’ artificial intelligence being reserved for the meta – level decision making that is sometimes characterised as ‘wisdom’.

Being among the world’s fastest growing major economies, India must ready itself for the AI onslaught. The number of LinkedIn members adding AI skill to their profile increased 190% between the year 2015 and 2018 – the fastest growing skill set, by far in the world. Researchers at the Massachusetts Institute of Technology (MIT) are saying that the AI tools can detect Covid – 19 through human’s cough. According to their research studies, they say that people who are asymptomatic may differ from healthy people in the way that they cough and while differences are not decipherable to the human ear, AI can detect these. Moreover, the researchers are also working to make this tool available to users as an app.

Artificial Intelligence has got a bright and promising future in India. AI has the possibility to add US$ 957 Billion or 15% of the present gross value: to the Indian economy by the year 2035. AI can provide large incremental value to different sectors, for example, energy, retail, manufacturing, healthcare, education and agriculture.

The growing interest in applying AI in law is slowly transforming the profession and closing in on the work of paralegals, legal researchers, and litigators. In India advance development is taking place in its application to overburdened courts.

The government is using extensive AI and data analytics on the data generated based on Income Tax, GST, Custom – Import or Export returns. 1.20 crore GST tax payers submit their returns and out of which 15,000 – 20,000 traders were targeted based on applying AI tools on their returns after getting mashup from data from income tax, custom tax, service tax. Due to the untiring efforts, GST has crossed Rs. 1.15 lakh in December 2020. Earlier such enquiry was based on hearsay and complaints, rather than data driven. 180 individuals have been put behind bars, which include managing directors, proprietors, 5 charter accountants and 1 company secretary, who were dodging the system and have not been given bail and continue to remain in jail for serious charges for more than 60 days.

No one is complaining, the AI points to the omissions and no ethics are being broken.