Bollywood must be subjected to Income Tax and other scrutinies. 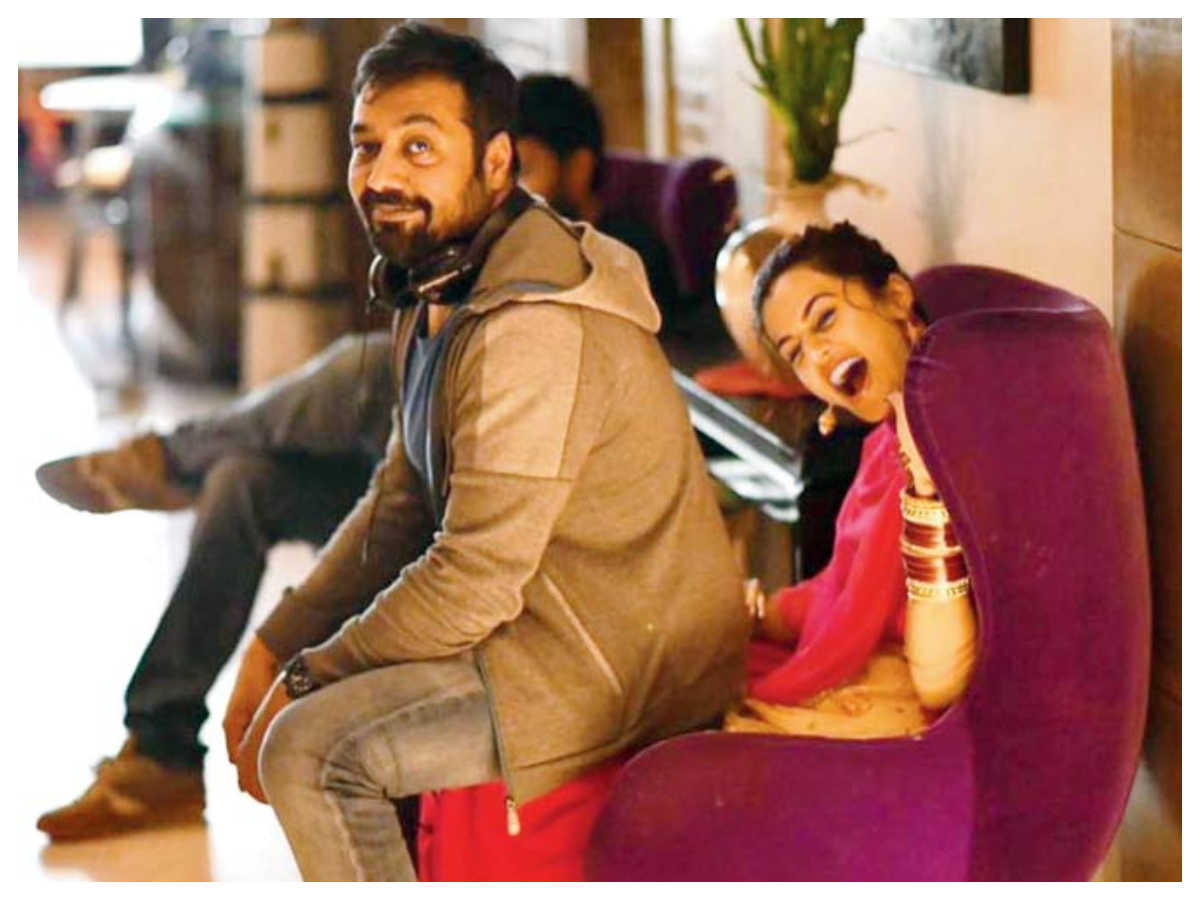 After SSR suicide / murder when Bollywood had come under radar for all its illicit financial transactions, I had said that Bollywood is an industry used for money laundering and possibly even many illicit activities. Recently, Swati Goel Sharma also tweeted the same.
Money laundering using Bollywood or using Bollywood as a conduit to fund various other nefarious activities has many layers and angles. We shall discuss a few.

For many decades, Bollywood was used by politicians and underworld to convert their black money into white. Films provided a good opportunity given the total control of cash economy at the last mile – exhibition sector. People bought tickets in cash and theatre owners used to pay distributors in cash. This whole chain continued up to cash payments by producers to super stars. Grey areas in this were glaring. Those were the days when theatre owner would take the reel for a week and pay a particular price to the distributor. Theatre owner paid in cash to the distributor and who knows whether the amount was justified or not. Who knows whether the theatre owner received money from someone else and he paid it to the distributor. Theatre owners also made huge profits from black of tickets and he had leverage to pay in cash. With the advent of multiplexes that route is totally plugged in urban areas, but even today in rural areas this hiring the reel by single screen cinema hall is the only way business works. It is pertinent to note that 50% of the total screens in India are single screen, and there is a huge opportunity to leverage on those single screen cinema halls to convert black into white.
Other area is overseas rights. This is the biggest blackhole and nobody can easily find out what is wrong. In case of domestic theatrical display, atleast Income Tax Department and run a series of raids on all producers, distributors, and theatre owners to unearth tax evasion and money laundering. However, in case of overseas distribution rights, Income Tax Department has to rope in foreign agencies and it is not possible to get them onboard. Even Hollywood faces the same problem, where overseas rights are used to move monies stashed abroad to the studio in US. This further gets distributed to the so called “investors” in the film, with the producer keeping his share. The same modus operandi prevails in India.
Wonder how a film that netted less than 75 crores after exhibitors taking their share of box office revenues could net more than 850 crores in just one foreign market?

How some other movie could net more than 1,000 crores in just one foreign market? Is this a ploy of some elements to transfer their money to the producer and in turn to the “investor” in that movie? Or is this a modus operandi to send money through official channels to the desired beneficiary without violating FCRA, PMLA, and other laws? It is pertinent to note that profits arising from exports of films are eligible for deduction under Sec 80HHC of the Income Tax Act, 1961. This helps in making the burden lesser as there is no tax and maximum monies is transmitted to the beneficiary without a huge tax leakage.
Other area is giving away territories to select people at a considerably lower amount. This would enable those distributors to earn a higher than justifiable profits, a part of which would be shared with or paid to some final beneficiaries, as part of the deal.

We can never say what those final beneficiaries would do with that money. Finance some protests? Finance terror? Finance some agitation? Make payments to media and celebrities to rope them in their activities? The final beneficiary can easily do this under the banner of CSR, if paid in white; and also appropriate his cash for those purposes, if paid in black.
Can there be other options of translation and dubbing and sub titles work given to preferred vendors nominated by the foreign agency? This would be a conduit to ensure there is a respectable cover for the local agents of those foreign parties who get money by justifiable means and that too in cheque and show it as their income and then use it for all activities as directed by the foreign funders / principals.
Bollywood is a cesspool where all these activities are happening unabated. There is a need for an extremely indepth and detailed scrutiny of accounts and transactions and dealings of all bollywood individuals and entities with their vendors and customers / distributors / etc. Once a detailed scrutiny is undertaken, we will find lot of muck in this sector and how this is used to fund lot of political and terror activities in the country, on behest of foreign nations / governments and other non state actors.

Sumeet Mehta
Previous articleUntold story of “Division of Bengal” in 1905, which was supported by Muslims in Bengal succeeding ‘Divide and Rule’ by British
Next articleGopal Patha: A Brave Hindu Warrior who countered Jinnah’s Direct Action day and saved Calcutta and millions of Hindus
- Advertisement -