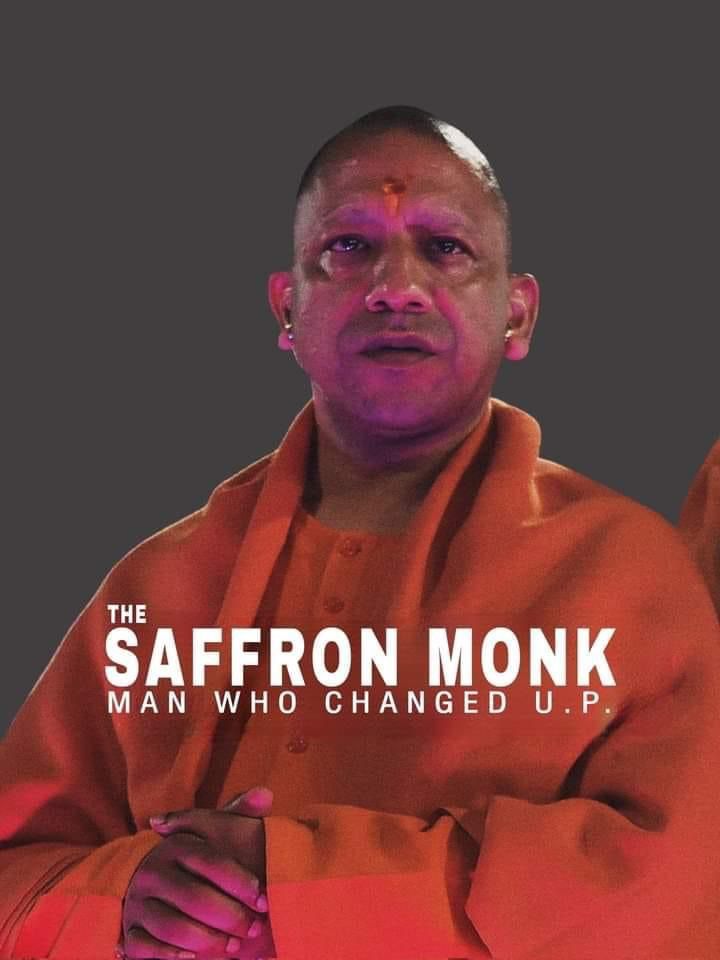 Yogi Adityanath’s victory in the Uttar Pradesh election has had a significant impact on Indian politics. It will decide and direct voters and political leaders on how any state or country’s administration should be run, taking into account law and order, social and economic development, and bringing back cultural roots.

The opposition parties’ main concern after PM Modi is Yogi, and his victory, when no CM has been victorious consecutively twice in the last 35 years, will come as a huge surprise to opposition parties, anti-social elements, and those attempting to destabilise Bharat.
This victory, along with victories in Uttarakhand, Goa, and Manipur, is notable for the fact that even though inflation was high and people suffered greatly as a result of the corona, people voted to power, demonstrating that people are moving away from the narrow mindset of only considering the prices of a few commodities to determine who will rule them for the next five years. In the coming years, this shift in mindset will pave the way for faster development with deep cultural roots and making our nation “Vishwaguru“. Our mothers and sisters’ unwavering support for PM Modi and CM Yogi is admirable.

When Narendra Modi took over as Chief Minister of Gujarat, the opposition leader began to target him because of his Sanatan identity. He continued to work despite significant opposition from the opposition and the Congress government at the centre at the time. His positive work and opponents’ unnecessary destructive criticism eventually led to his appointment as Prime Minister in 2014. The same method is being used by Yogi’s opponents, and we will see deep rooted hatred and dirty politics in the coming days, but the Sansyasi Yogi’s commitment to the 24 crore UP population to uplift them in all aspects of life will eventually put him in the top chair. Opponents fear Yogi more than PM Modi, so those involved in illegal and unlawful activities will have sleepless nights.

The changes and challenges in the coming year are,
UP will see strong economic and social growth, leading to improved GDP figures for the country and a 5 trillion dollar economy as planned by central government.

The reliance on Maharashtra and Gujarat for employment will be greatly reduced. Many states will actually benefit from UP.

The Sanatani roots will be strengthened across the country in order to make society and the nation stronger on all fronts.
The conversion Mafias will increase their efforts, aided by large amounts of foreign funding, to convert Sanatanis in order to reduce the BJP’s vote share. The Modi government will have to be more vigilant and take appropriate action in accordance with the law.
The real challenge will come from Punjab, where the Modi government will have to be extra cautious because the state may succumb to drug addiction. The forces that attempted and continue to attempt to create unrest in order to divide Punjab may rise once more. The central government and vigilance agencies may face greater challenges.

In the last seven years, the Modi government’s development activities in the North Eastern states have completely changed people’s mindsets from pessimistic to optimistic, building trust in India, which has eventually destroyed China’s vision of breaking it down from India. North Easterners’ support for Modi’s government is unequivocal.

With a strong showing in the southern states, the NDA will have an easier time winning the 2024 Parliamentary election. Maharashtra, Rajasthan, Chattisgadh, Jharkhand, and Haryana will be easily won.
Farmers have shown the door to phoney farm leaders by supporting the government that caused a commotion and forced the Modi government to reverse farm laws.

The most powerful congress party which ruled for 55 years at the centre is on the verge of imploding in the coming years. People are gradually realising that dynastic politics are not good for any country. The dynasties must be ruled out.
The outcomes of the recent elections will have a significant impact on Indian politics. It will change equations in many states.

Pankaj Jayswal
Pankaj Jagannath Jayswal, has written more 70 articles/blogs till date in English, Hindi and Marathi. Write 3 to 4 articles every month. I write on Politics, Social, Educational, Environment, Science and technology , History  and spiritual. Authored 3 books as well.
Previous articleFact,fiction & propoganda ,UP 2022 : Did Hindus really betrayed Yogi ?
Next articleAAP won a ‘Financially Crippled’ Punjab by luring voters with FREEBIES; But will they deliver?
- Advertisement -