Why is odisha boiling over the kidnaping & muder of 5yr old girl child Pari? Will Pari get justice. 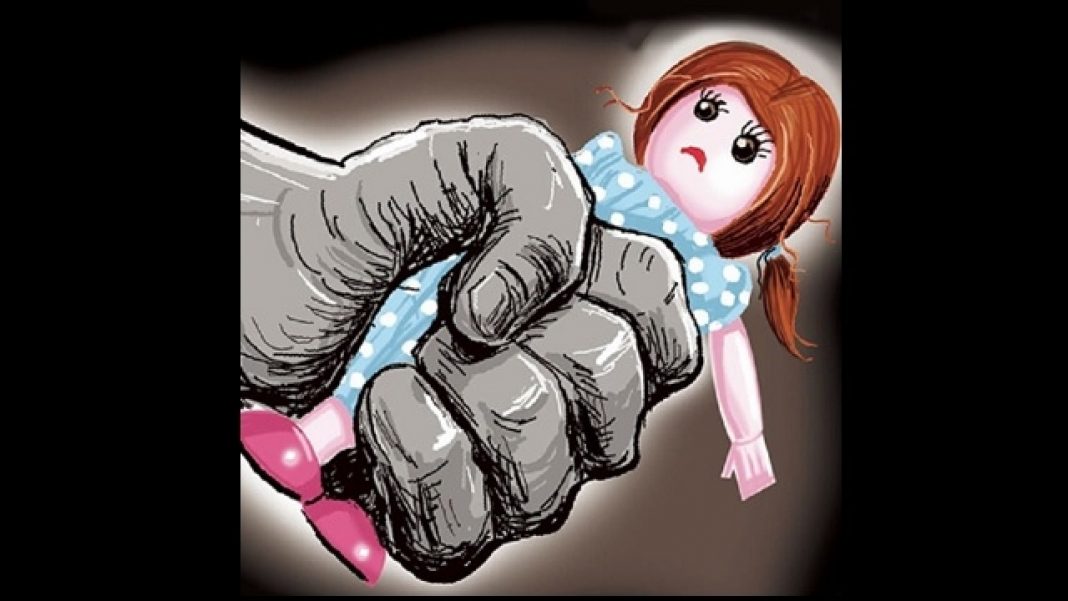 Odisha is boiling with the horrifying murder of a five year old girl, Pari that has sent shock waves across the state with the issue slowly making national headlines too. What has enraged the people of Odisha is the flummoxing insensitivity displayed by the state government in handling the issue.

Pari, a five year old girl went missing while playing near her house in Jadupur village of Nayagarh district of Odisha in July this year. Later, her dead body was found near her house and it was suspected that she was kidnapped and later killed. However, apathetic police investigation and ‘’business as usual’’ approach turned the spotlight away from this gruesome incidence and it was felt this case too would get buried like scores of such cases happened before. However, Pari’s parents were determined enough to fight for justice for their innocent daughter and willing to take the matter to the highest level possible. When the winter session of Odisha assembly was in progress, Pari’s mother and father came all the way from Nayagarh to Bhubaneswar, a diatance of 85 kilometres and attempted to self immolate themselves by breaking into the security zone. This created a widespread uproar in the media and ranks of opposition parties who took to the streets demanding immediate justice for Pari.

This incidence came as a huge embarrassment for the ruling Naveen Patnaik led BJD government as the involvement of one of its highly influential Ministers was exposed. As per the allegations of Pari’s parents, Agriculture Minister of Odisha government Arun Sahoo is involved in the kidnapping and murder. Sahoo happens to be the sitting MLA from Nayagarh constituency and wields considerable political clout in the area and in the past too, he has been accused for various wrongdoings including heinous offences but because of his indomitable position, he neither faced any legal action or disciplinary action from the party. Now, the question arises, why is the CM Naveen Patnaik who proclaims a so called ‘’zero tolerance and no nonsense’’ attitude towards criminal elements has remained silent till now. More macabre and sordid details of the case is slowly unraveling. It is being alleged that Pari was killed due to organ racket involvement. If this turns out to be true, then is quite possible that many such children who went missing in the state would have met a similar fate. It is alleged that Babuli Nayak, a close aid of Minister Arun Sahoo is involved in such organ trafficking racket which further lends credence to the allegations against Sahoo. Yesterday, Pari’s father came to the media and gave a statement saying he was offered money by Nayagarh Police to hush up the matter. Why is the government and administrative machinery so desperate to cover up the matter? Is there something more sinister and uglier which they do not want us to know?

BJP, the main opposition party in the state has actively pursued this case and national spokesperson Dr Sambit Patra has apprised the NCPCR about the case in New Delhi. However, despite continuous demands by opposition to hand over the investigation to CBI, the state government has announced for a SIT led investigation monitored by Odisha High Court. But even before the HC bench is created, the government has already sent a SIT under senior IPS officer Arun Bothra to the victim’s village in Nayagarh. What is the hurry?

NCRB data reveals startling facts about crimes against children and women in Odisha. According to the data, 5503 children went missing in Odisha in between 2018 and 2019 out of which Odisha police was able to trace only 1409 children in 2019. Odisha’s recovery rate of missing children 27.1 % in 2019, the lowest in the country. This shows the alarming law and order situation of Odisha under BJD government, which came to power 20 years ago on the plank of law and order and safety by ousting its rival Congress which was notorious for patronizing crime and criminals in the state.

Amid this din, a ray of hope still flickers – the question is Will this ‘Pari’ get justice this time or descend into oblivion like countless such horrendous incidences in the past?