What is Fastly meltdown? 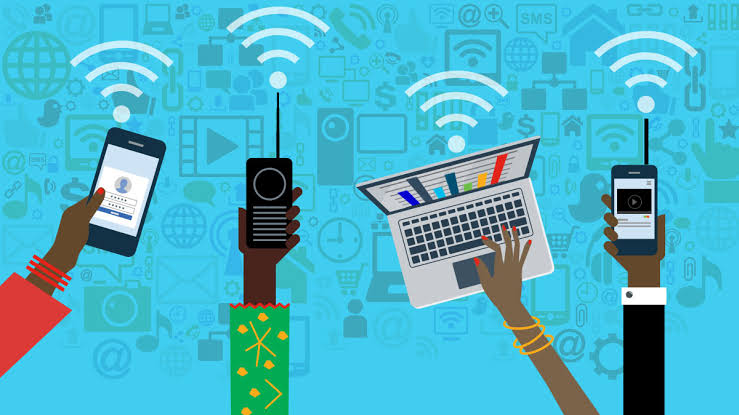 A simple software bug that triggered when one of its customers changed their settings was behind a major global internet outage this week, Fastly, one of the world’s most widely used cloud based content delivery network providers informed the media.

Fastly operates what’s known as a ‘content delivery network’, or CDN. CDNs are networks of servers and data centres distributed around the world that allow for the transfer of assets needed for loading internet content.

The company describes its technology as an “edge cloud” platform, which essentially means it places its infrastructure closer to the location where it’s needed to offer users faster response times. The outages started at around 6 am ET, USA with users reporting they were receiving error messages including “Error 503 Service Unavailable” and “connection failure” when attempting to visit various websites. The sites, which also included the UK government website are now mostly back online.

Fastly announced on Tuesday that it had identified the problem allegedly responsible for a mass internet outage which took Amazon, Reddit, the UK Government, and dozens of news outlets offline, and is currently fixing it.

People from around the world, including the United States, the United Kingdom, and Australia, all reported outages, showing the problem to be worldwide. Citing an unnamed Financial Times product manager, technology news outlet TechCrunch reported that the problem was thought to have stemmed from a glitch at cloud computing services provider Fastly, which is used by many websites.

Fastly’s status page on Tuesday showed services affected all over the world. The provider reassured users that it was investigating the issue. With the Guardian’s entire website offline, Guardian UK Technology Editor Alex Hern was forced to liveblog on the outages from Twitter, where he noted that some sites, including the BBC, managed to go back online within minutes by “switching their systems away from Fastly’s network.” That’s why people build disaster services and data centres, where the services are transferred to the mirror sites almost instantaneously. Such disasters are planned in the data centre service industry.

The cloud computing services company, which is used by many websites across the world, revealed on Tuesday morning that the “issue has been identified and a fix is being implemented,” under an hour after it first announced it was investigating the issue.

A glitch in Fastly’s system was allegedly behind the mass website outage, which took some of the web’s most – visited domains offline, including Amazon, Reddit, Twitch, GitHub, eBay, Etsy, Pinterest, Stack Overflow, and the UK government, as well as dozens of news outlets, such as the New York Times, the Guardian, the Independent, FT, CNN, the Atlantic, the New Statesman, Le Monde, New York Magazine, and the New Yorker.

Affected websites began to return to life shortly after Fastly’s announcement. However, the Guardian’s technology editor Alex Hern explained that, due to the nature of content delivery networks (CDNs), “it will take time for every website to come back in every country.”

There have previously been mass internet outages caused by Amazon Web Services (AWS), including an incident in 2017 which knocked Apple services, Netflix, Slack, Spotify, Pinterest, Imgur, Airbnb, Buzzfeed, and many others offline. However, Tuesday’s mass outage appears to be the first one attributable to Fastly.

The author used to be the head of the National Data Centre of the Government of India, and once he faced a glitch and whole data centre was shut down due to a momentary power outage and it took the whole data centre to work normally after 3 hours of tension filled hours. All the servers which got shut down instantly had to be tested one by one and they were rebooted again to manually check if the operating systems are working perfectly and all data bases were loaded one by one. Some teams worked whole night after I announced that all problems have been solved.

Our IT usage has raised our dependence on these power guzzlers giants! India has a growing Data Centre creation industry and Meity must study the bug and circulate the same to the Data Cente Industry association for them to check this bug as a safety precaution.