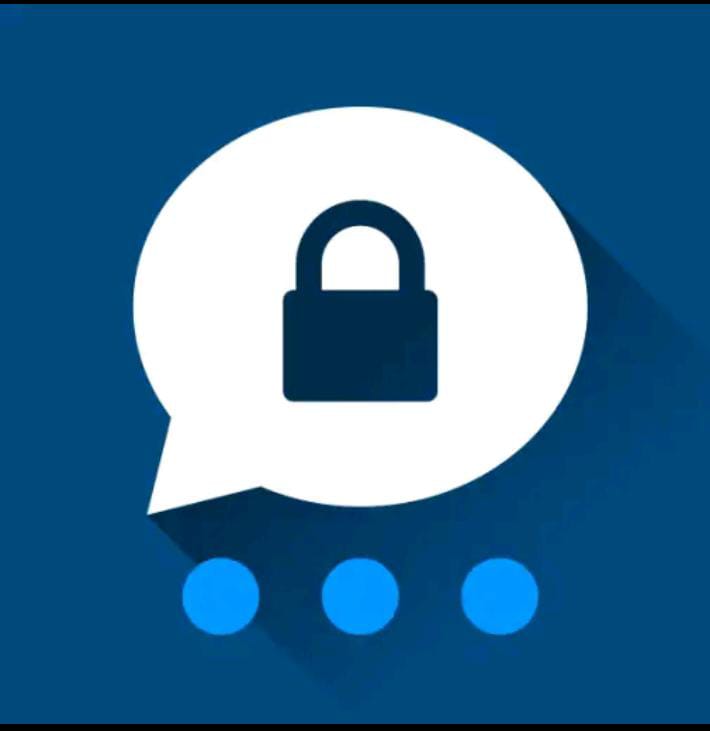 Amid the debate over privacy concerns, several people in India and abroad are switching to Telegram and Signal from WhatsApp.

In order to save itself the blushes of losing market and market value drastically, WhatsApp has postponed the implementing of its new privacy policy by few months. However, terrorists in India and abroad are using a much more advanced secure messaging platform to communicate with their counterparts across the globe without being traced and without leaving any digital footprint, a NIA probe in India has revealed.

Threema is developed by the Swiss company Threema GmbH. The servers are located in Switzerland and the development is based in Pfäffikon SZ. As of January 2020, Threema had 8 million users. As of January 2019, the business version, Threema Work, was used by 3,000 companies and organisations. Threema is a paid open-source end-to-end encrypted instant messaging application for iOS and Android.

The software is based on the privacy by design principles as it does not require a phone number or any other personally identifiable information. This helps anonymise the users to a degree. Threema was founded in December 2012 by Manuel Kasper, a world famous cyber security expert. The company was initially called Kasper Systems GmbH. Martin Blatter and Silvan Engeler were later recruited to develop an Android application that was released in early 2013.

In summer of 2013, the Snowden leaks helped create an interest in Threema, boosting the user numbers to the hundreds of thousands.

When Facebook took over WhatsApp in February 2014, Threema got 200,000 new users, doubling its user base in 24 hours. Around 80 percent of those new users came from Germany. By March 2014 Threema had 1.2 million users.

In spring of 2014, operations were transferred to the newly created Threema GmbH. In December 2014, Apple listed Threema as the most – sold app of 2014 at the German App Store. It received points for having communications encrypted in transit, having communications encrypted with keys the provider doesn’t have access to (i.e. having end-to-end encryption), making it possible for users to independently verify their correspondent’s identities, having past communications secure if the keys are stolen (i.e. implementing forward secrecy), having its security design well – documented and having completed an independent security audit. It lost a point because its source code was not open to independent review (i.e. it was not open-source).

In 2020, Threema expanded with video calls, plans to make its codebase fully open-source as well as introduce reproducible builds and Threema Education, a variation of Threema intended for education institutions.

Most terror outfits use Threema or similar chat messaging systems to convey their messages in the most secured way and since all messages are encrypted, they are very difficult to read and decipher by the security agencies. The NIA during its probe into the Islamic State of Iraq and Syria – Khorasan Province (ISIS – KP) (ISIS (Islamic State of Iraq and Syria), also known as ISIL (Islamic State of Iraq and the Levant), is a Sunni jihadist group with a particularly violent ideology that calls itself a caliphate and claims religious authority over all Muslims) case has found arrested accused Jahanzaib Sami Wani and his wife Hina Bashir Beigh and Bengaluru – based doctor Abdur Rahman aka ‘Dr Brave’ were using Threema, a secure messaging platform. Wani and Beigh were nabbed in March 2020, while Rahman was caught in August. In a statement on January 12, an NIA spokesperson said: “Till recently Rahman was in regular communication with ISIS terrorists located abroad and in India, including Sami on ‘Threema’, a secure messaging platform.”

The revelations were made on Tuesday when the anti-terror-probe agency filed a charge sheet against Rahman, who had returned from Syria in December 2013 and was misusing his medical knowledge to develop a laser-guided missile system for the banned terror group.

During the second week of 2021, Threema saw a quadrupling of daily downloads spurred on by controversial privacy changes in the WhatsApp messaging service. A spokesperson for the company also confirmed that Threema had risen to the top of the charts for paid applications in Germany, Switzerland, and Austria. This trend continued into the third week of the year, with the head of Marketing & Sales confirming that downloads had increased to ten times the regular amount, leading to “hundreds of thousands of new users each day”.

One of the great users of the technology are the terrorists and the users of the ‘Dark Web’, and they have the resources to develop new products and once their identity is unearthed by the State law officers, they have no hesitation to switch to new tools and technology to proliferate their ideology and radicalisation of youth into Jihad.

Let’s be aware of their nefarious activities.