The arrogance of China 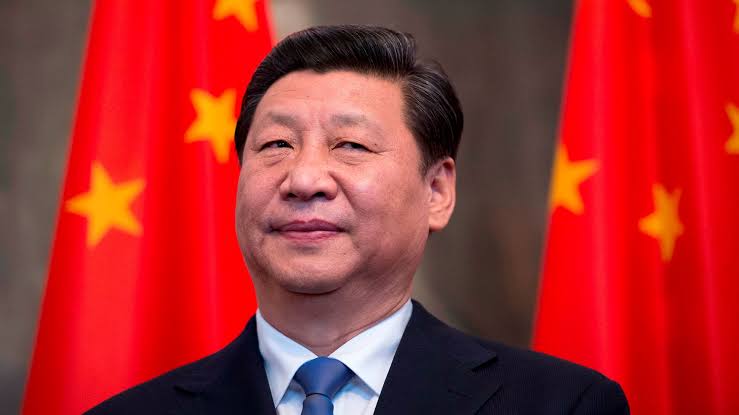 Even before the virus bio war and deep cut given to the whole world, Beijing displayed a fierce approach to public relations, an aggressive style called “Wolf Warrior” diplomacy, named after two ultra-patriotic Chinese films featuring the evil plots and fiery demise of American-led foreign mercenaries.

With clear encouragement from the President Xi Jinping and the powerful ‘Propaganda Department of the Chinese Communist Party (CCP), a younger breed and generation of the Chinese diplomats have been proving their loyalty with defiantly nationalist and sometimes threatening messages in the countries where they are serving their tenure. They are proving ‘to be more than loyal to the King’.

Comments such as US is sick and needs prescription are words which are used in very bad taste in international diplomacy and downright rude. A certain level of decorum is needed in international diplomacy and respect for the institution of the post of the President of USA, a mighty power with 28 Trillion economy, where the focus of education is research, rather than copying the processes and technology from the US based laboratories, which the mainland China is always accused and blamed for its rise.

“You have a new brand of Chinese diplomats who seem to compete with each other to be more radical and eventually insulting to the country where they happen to be posted,” said François Godement, a senior adviser for Asia at the Paris-based Institut Montaigne. “They’ve gotten into fights with every northern European country with whom they should have an interest, and they’ve alienated every one of them.”

Since the virus erupted and shut down economies, the tone has only toughened, a measure of just how serious a danger China’s leaders consider the virus to their standing at home, where it has fueled anger and destroyed economic growth in their own nation, as well as in the foreign shores and markets.

The sentiments for the Chinese products have become too hostile and in a recent survey, when asked 51% of Indians had refrained from buying anything Chinese. Exports from china has dipped and many companies based in china are setting up companies in SAARC nations and exporting to India with duty free exports to India. Instances have been noted that abnormal quantities of cooking oil came to India, thereby alerting the Indian customs and preventing revenue losses to the Indian exchequer.

In the past several weeks, at least seven Chinese ambassadors – to France, Kazakhstan, Nigeria, Kenya, Uganda, Ghana and the African Union – have been summoned by their host nations to answer accusations ranging from spreading misinformation to the “racist mistreatment” of Africans and their students in Guangzhou area.

Mike Pompeo speaking at the Copenhagen Summit on 19th June 2020 was visibly annoyed and mentioned about the LAC faceoff in India. He also mentioned the 6 hour long chat with Chinese leadership in Hawaii just 2 days before, which was well reported in the media and created anger in mainland China.

His message was Democracy versus Tyranny!

In coming months the investments made in BRI will start failing or nations will cancel BRI projects or China will start taking over unfinished projects which will fail many banks in China. Many least developing countries have mentioned that loans for BRI will not be paid back and will be considered as offset payments and developed world wants to file a criminal case at ICC and suing China for trillion of dollars.

As per India’s ex foreign Secretary the GDP and debt ratio of China is around 320% in a webinar few day back, in which I was also invited, which can be extremely fatal to any economy. Chinese diplomats will face lot of heat from their leadership – CCP and so will be the de marches issued from the BRI signatory nations.

Sweden has closed the last remaining Confucius Institute in the country as relations with China deteriorate further amid the coronavirus pandemic.

The Chinese government in 2004 launched Confucius Institutes at various foreign universities, with the stated goal of promoting Chinese language and culture. However, US officials have stated that the institutes are a propaganda tool meant to enhance China’s “soft power.”

Sweden at one time had generally cordial relations with China, with automaker Volvo accepting Chinese ownership in 2010 and welcoming Europe’s first Confucius Institute at Stockholm University in 2005. However, Sweden closed that institute in January 2015. Similar protests are happening at Bucharest and Chinese institutes get closed in the year 2021.

China’s desire to become Numero Uno will be faced with stiff resistance.

Who will bell the Chinese and who will be that leader?