Taliban: A Threat to India ? 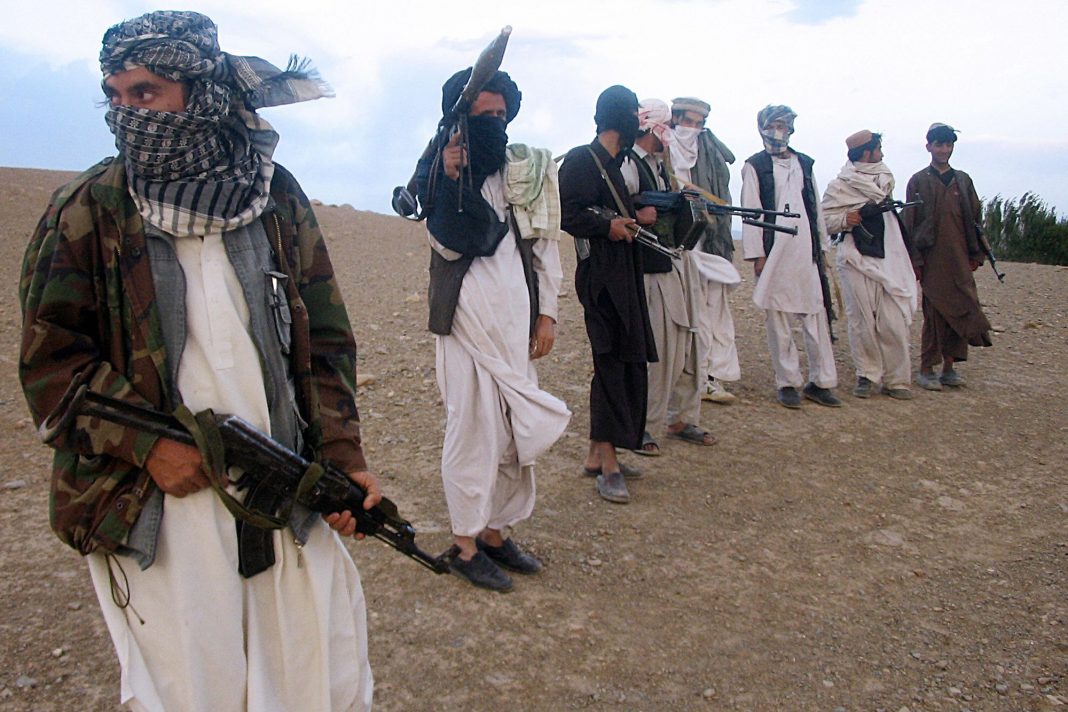 The Economist publishes an article hardly concealing its orgasmic thrill at what it calls “stinging humiliation for India” after the Taliban takeover of Afghanistan. Well, it definitely is a setback for India’s attempts to stabilize the region and establish peace. But humiliation ? That is journalism of worst kind of perversion, dishonesty and hate.

I see a lot of glee among “Pakistani and like minded” netizens after the Taliban’s “bloodless” conquest of Afghanistan. There are many, including Taliban themselves, who believe Kashmir and India will be next targets and they’re going to have a cakewalk, like they had in Afghanistan.

Mehabooba Mufti, the former “dynast Chief Minister” of Jammu and Kashmir threatens the Indian Government, “Restore Article 370 in Kashmir. Don’t test our patience. You’re seeing what’s happening in Afghanistan.” This is unadulterated sedition, treason and treachery. Mehabooba deserves to be behind bars with her terrorist brethren.

But the question is, “Do these people have a point ? Is Taliban going to spell danger for India ?” Let us examine.

Right now, it is Pakistan that should be worried, not India. The most emphatic truth is, Taliban isn’t LeT or JeM. They haven’t fought real soldiers. All their victories have been in their own land against outsiders. They had countless advantages offered by the terrains, religious appeal, corrupt regimes, ISI backing and near total lack of resistance from locals. Most of Taliban victories are goals scored against goalposts without goalkeepers. Taliban can run amok in Pakistan and destroy the already ravaged country. But India ? Think again !

This “New India” has the best equipped Army for mountain warfare. Even the Chinese have blinked against India’s resolve. Our Army won’t be handicapped like the Americans by hostile terrains and local population. A terror apparatus constructed by Pakistan through 3 decades is being dismantled by India in Kashmir. It will be their worst decision if Taliban decide to join issues in Kashmir. It isn’t a goalpost without goalkeeper. We have the best defenders, best goalkeepers and best attacking forwards, ready for a match anytime if Taliban wants. Net result will be Pakistan will have to face more Balakots and more Surgical strikes. It will be double whammy for Pakistan between Taliban and India.

Every time they hurt, they will be met with ten times larger retaliation. LeT was far better equipped to fight proxy wars against India and we know what’s happening to them. None of their Commanders have survived more than one year since 2014. Even if Taliban join hands with a much depleted LeT, they aren’t going to dent India when a strong Nationalist Government is around.

As long as a strong Government is in power, Taliban will be a lesser force than even LeT and JeM. Any Government in which Congress, Communists, NCP, Mamata, Lalu family, Mulayam family, Thackeray family and such people have stakes will give a walkover to Taliban. This is where Indian people must wake up to reality. We cannot allow the only country we have to be destroyed by these Talibanis and their allies in India. The message is clear and loud. Keep a strong Nationalist Government in power if you don’t want Taliban in your homes !