SSR Death Case: PIL filed for transfer of a case from Mumbai Police to CBI 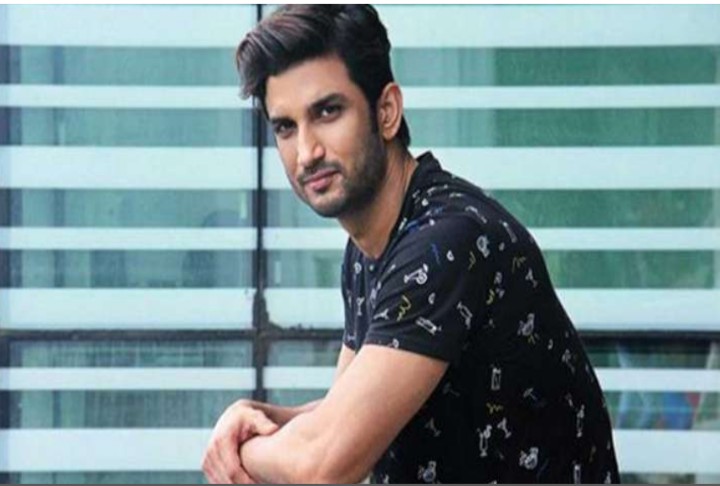 Last month, Sushant’s father KK Singh filed an FIR with the Bihar Police against the late actor’s girlfriend, actor Rhea Chakraborty, for abetment to suicide. The FIR alleged that Rhea threatened to frame Sushant for Disha’s death. “On June 8 night, Sushant’s secretary Disha committed suicide. Rhea had appointed her as Sushant’s secretary. Later, Rhea blocked Sushant’s number on her cell. Sushant was afraid that Rhea could have made him responsible for his manager’s suicide as she had threatened to frame him in the secretary’s suicide case,” the FIR said.

Sushant Singh Rajput committed suicide by hanging himself at his Bandra residence in Mumbai. No suicide note has been recovered from Rajput’s residence, as per the police and further investigation is underway.