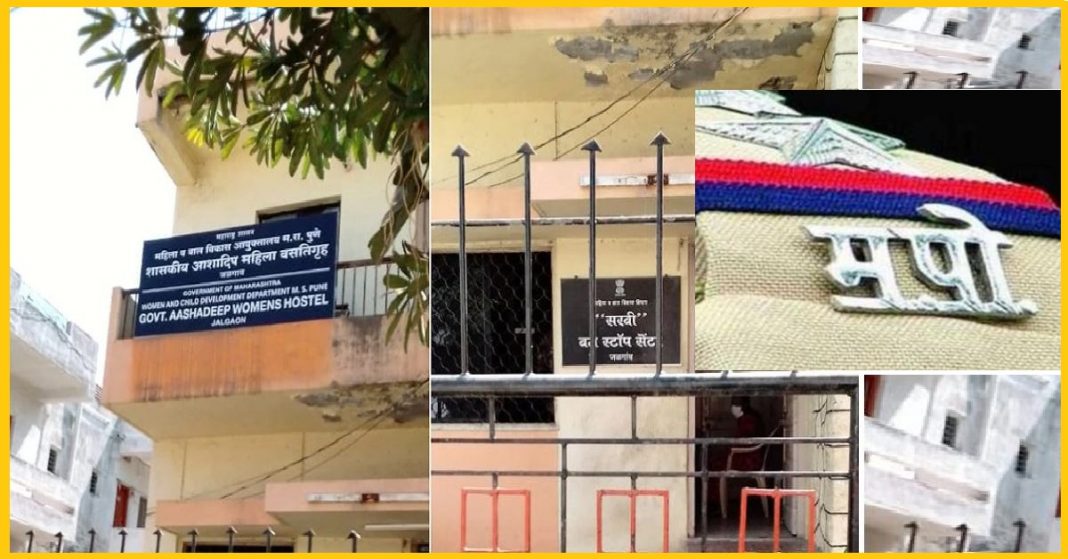 A shocking and utterly disgraceful surprising news has come out from Jalgaon in Maharashtra. The girls living in the Government Asadip Women’s Hostel have been stripped of their clothes and forced to danced.

On behalf of the Department of Women and Child Welfare, accommodation and accommodation of destitute, harassed and victimized women and girls are arranged in the hostel located in Ganesh Colony, Satara. There was some unethical work happening in this hostel, such complaints were being received. The fact came out when social workers like Feroz Pinjari, Farid Khan, Mangla Sonawane, president of the local Jannayak Foundation talked to the women and girls living in the hostel.

This incident happened on 1 March. In the name of investigation, police personnel and others entered the hostel and then got the girls off their clothes and forced them to dance. Girls who refused to do so were threatened with beatings.

When social workers reached there to know about this in detail, they were prevented from going inside. The girls shouted through the windows and told the whole thing. At the time when the girls were telling their situation, even the hostel staff were coming and stopping with them and were threatening to see them later.

Well, what to say here, Maharashtra Police was once the epitome of hardwork and sanctity, but now they seem to follow the destructive path of Maga Vikas Aghadhi government.