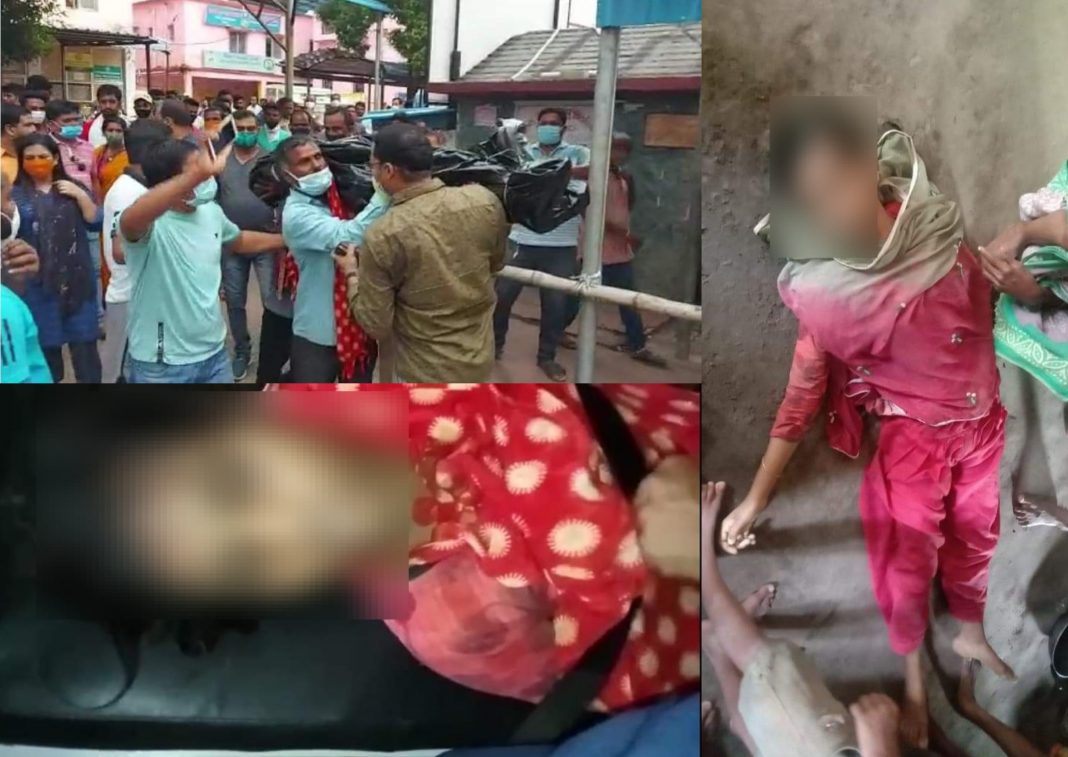 The case was first lodged in the police station on 2nd August,2021. The girl went to Sk. Muskim’s shop to purchase a bar of chocolate for her companions who were standing outside the shop. But lo! A 72 year old man named Muskim dragged her into his shop and molested her as his wish.

As a result,she shouted loudly.Few people along with her friends, who were nearby then,came in to rescue her. Though the man was arrested but was released on bail on the very next day. Then the son of Sk.

Muskim tried to bribe his father to withdraw the case. But her father denied. Then the son of SK Muskim threatened her father to rape and murder the girl and his family. That is why the girl committed suicide on 8th August.

The Odisha police is trying to suppress the matter and the whole media in the region is also silent in this regard. If it were the case of Hathras , then it would have been different. Now it would have been surfaced in the international Media too.