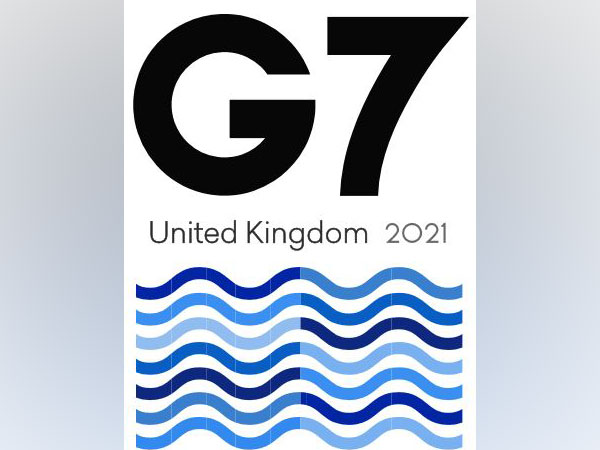 British Prime Minister Boris Johnson plans to host Group of Seven, popularly called G7, leaders at a three – day summit in Cornwall in mid – June as the wealthy nations look to chart a course for recovery from the global pandemic. BoJo will host the summit, the first in-person gathering for the G7 leaders in almost two years, in southwest England June 11-13, 2021.

The UK takes over the rotating presidency of the group, and will look to use its role to unite the democracies in a focus on economic recovery from a year largely lost to Covid-19, in which there was loss of job, downward of economies and lower growth, due to the advent of China virus.

Australia, India and South Korea will be invited as guest countries to the meeting that normally includes the US, Canada, France, Germany, Italy, Japan and the European Union. The UK’s G-7 leadership in 2021 is an opportunity to revive the forum after President Donald Trump was often seen as undermining the G7, including in Canada in the year 2018 when he refused to sign the end-of-summit communique.

This year China is not being invited and Russia was removed from the group during the period of Obama, since sanctions were imposed by USA.

Next year the global leaders met in Biarritz, France, in 2019, but the 2020 G-7, which the US was scheduled to host, didn’t take place. That was in part due to the pandemic, but also because Trump tried unsuccessfully to hold it in person, which was opposed by Merkel, rather than rework it as a virtual event, which could not happen since it was an election year in the US.

The G7 will have a virtual gathering on February, 19 2021 that will include Joe Biden, who took office as US President on January 20, 2021 according to two people familiar with the British proposal to form a united front in the fight against the corona virus and to start crafting a joint strategy on isolating Mainland China.

The UK is also proposing a 10 point recovery plan, a declaration on the pandemic preparedness and statement promoting open societies and human rights to be signed by the group and this year’s three guests. Human Rights talks will be high on the agenda due to policy changes in Hong Kong and reeducation activities going on China on Muslims.

The group may also like to pledge financial aid to the least developing states and India may pledge more vaccine to the developing world and African nations, as part of its Covid – 19 vaccine diplomacy and due to this vision of Modiji, the stature of the nation has gone up many notches. It is well known that Covid – 19 started from the Wuhan province of mainland china and under – world pressure a team from WHO is investigating the role of China in the spread of the deadly virus. Few details have emerged from this investigations and the global leaders are not expecting any help or collaboration from China. World leaders will ponder if any synergy can be generated from Australian mineral and land resources, Japanese finance and technology and Indian Human resources to create the manufacturing hubs of the coming decades and collaboration among humanity loving nations and spell out a total boycott of China and reallocation of global companies from China to either Vietnam or India. They will also ponder to keep the Indo Pacific region as a peaceful right of way region, where trading ships are not attacked in the region by pirates.

Time will tell how this action in the discussions of next week with fructify.