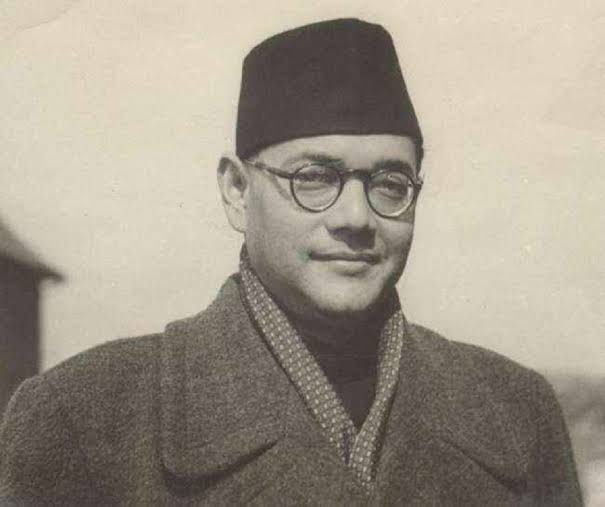 What was the need for British to leave India suddenly in 1947? Mahatma Gandhi launched quit India movement in 1942 but it failed. Between that and 1947, there was no major or even minor national movement against the Britishers. So why did they chose to leave India in 1947?

To know why British left in 1947, we have to know what INA trials were. INA trials were held for the officers of the Indian National Army where they were publicly court marshalled. First three officers to go through this were Colonel Prem Sahgal, Colonel Gurbaksh Singh Dhillon, and Major General Shah Nawaz Khan. They were charged with treason, torture, murder, and abetment of murder during World War II and sentenced to departure for life. This was not taken well across the country by Army, Navy as well as the civilians and a mutiny broke in the navy first. It was widespread all the way from Karachi to Chennai, from Pune to Kolkata. These mutinies and unrest that the trials caused is said to be the reason for British to not trust the Indian Army and Navy and had no confidence of being able to handle the rising national unrest. One man was responsible for all this, for INA and for the freedom of India — Netaji Subhash Chandra Bose.

There’ll be a lot of people making videos and giving information on him and we are glad this is happening. We are just 82 years late in getting aware and concerned about this man who was so passionate and strong headed, that he just made things happen. There are a lot of things about Netaji that probably not a lot of people will tell you.

At a young age of 27 years, when he was appointed the CEO of municipal administration of Calcutta, he would donate 50% of his salary for health and education. Just how many 27 year olds today would do that? During his time in municipal administration, he brought up policies to hire individuals solely based on merit and irrespective of caste and religion; but the Indian National Congress rejected it at that time. In a total of twenty years of active life, he was jailed eleven times. In 1924 he was arrested without trial and with no evidences against him. He spent 2.5 years in prison where he was transferred from one jail to another, from Bengal to Mandalaya and back. Gandhi was not the only one to go on hunger strikes. Netaji, due to the humiliating behaviours of the officers and poor living conditions went on hunger strikes as well. He was even given an option to exile to Europe and never come back to India, but he chose to stay and fight for his motherland. Netaji made the biggest all female regiment in the world at that time with more than 1000 soldiers fighting in the battlefield which was led by Lakshmi Sehgal. Now this is what we call women empowerment.

October 21st 1943 is when Netaji decided that we are free and will have our own government. He called it the Provisional Government of free India (PGFI). That was the day Azad Hind was formed in Singapore. It had ministers, secretaries, advisors, postal stamps, currency, flag and was even recognised by Germany, Japan, Croatia, Soviet, Thailand, Burma, and few other significant countries. That’s the reason why Modi ji waves the national flag on the Red Fort.

Japan was in the world war and wanted an ally against British. Capitalising on situations developing during World War II, Bose wanted to ally with axis power countries for their help to fight against the common enemy – British. This is where Japan helped India in creating Azad Hind Fauz recruiting prisoners of war. This is how Indian National Army was formed on foreign soil which Bose took over in 1943.

In the end we are left with questions to think about. How different would India be if Bose would not have parted ways with Gandhi because he did not want Indian soldiers to fight for Britishers in World War II, but Gandhi did? Would it have been possible that Nehru would never have been the Prime Minister and partition would never have happened? How different would the map of the Indian subcontinent look today? Would there be problems in Kashmir? What if Netaji was never betrayed?