End of Road for Chinas BRI project in Australia. 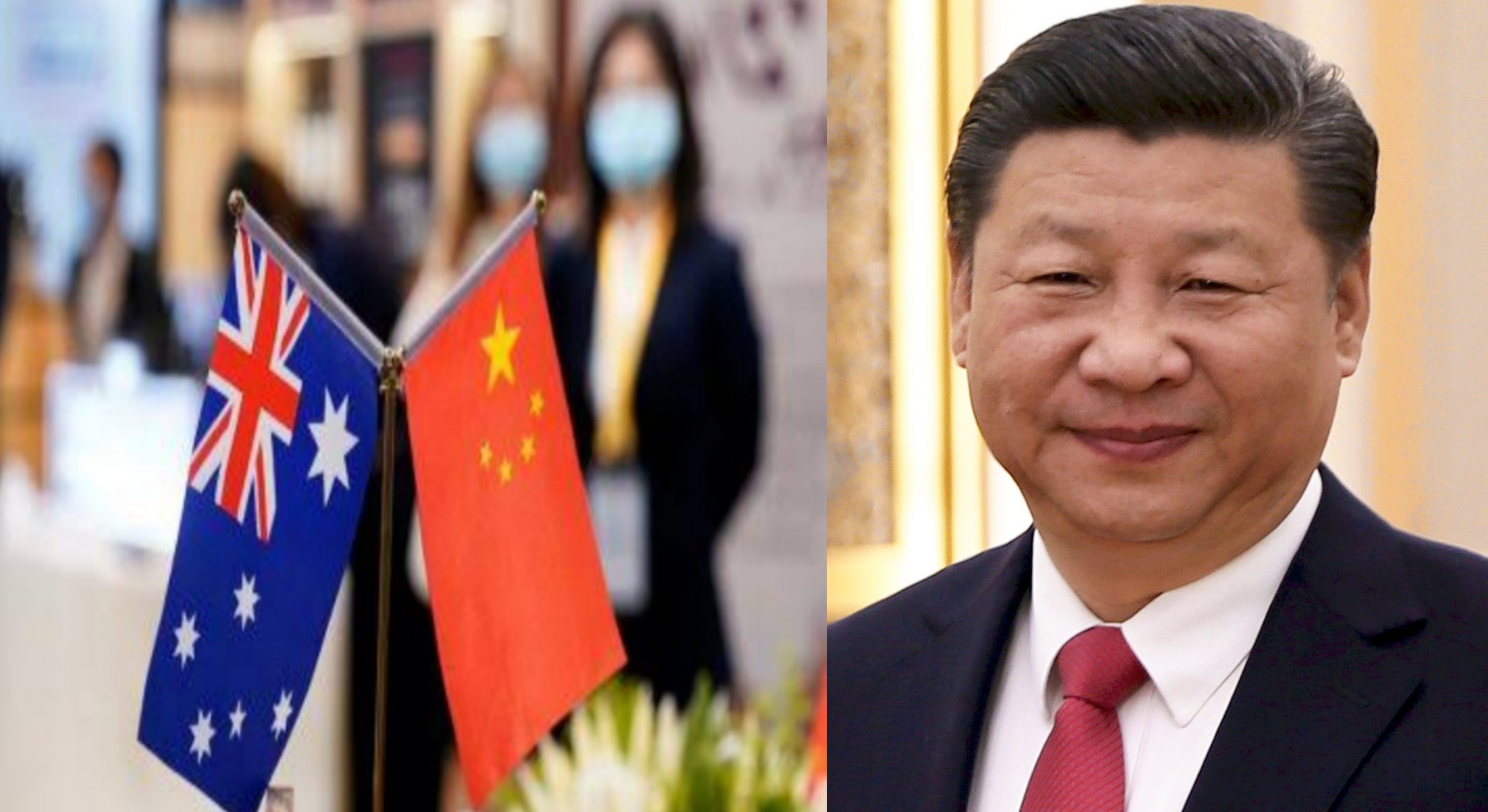 BRI in Australia? End of the road

China’s Belt and Road Initiative (BRI) (一带一路) is a strategy initiated by the People’s Republic of China or the Mainland China that seeks to connect Asia with Africa and Europe via land and maritime networks with the aim of improving regional integration, increasing trade and stimulating economic growth.

The Australian government has canceled a Belt and Road agreement signed by China and the state government of Victoria, escalating trade and diplomatic tensions between Beijing and Canberra. How is the Belt and Road Initiative funded? Mostly through bank loans, led by China’s three government policy banks, the large state – owned banks, and sovereign wealth funds such as the Silk Road Fund. The Silk Route was a historic trade route that dated back from the 2nd century BC until the 14th century AD. It stretched from Asia to the Mediterranean region, traversing China, India, Persia, Arabia, Greece, and Italy. It was dubbed the Silk Route because of the heavy silk trading that took place during that period.

Victoria the country’s 2nd largest and wealthiest state signed a memorandum of understanding on the Belt and Road Initiative (BRI) with the Chinese government in October 2018, the only state government in Australia to sign up for Chinese President Xi Jinping’s signature global infrastructure initiative.

Part of Xi’s vision for China’s future economic growth, the BRI is intended to build new trade corridors between Europe and Asia, following the path of the historic silk road. While other countries that have joined the BRI have received large scale funding from Beijing, the deal between China and Victoria appeared to be aimed more at encouraging future investment and trade.

In a statement Wednesday night, Foreign Minister Marise Payne said the federal government had evaluated “more than 1,000” deals between Australia’s states and territories and foreign governments. In total, four deals were canceled, two with China and one each with Iran and Syria, all signed by the Victorian government.

“I consider these four arrangements to be inconsistent with Australia’s foreign policy or adverse to our foreign relations,” Payne said in her statement. Ms. Payne is a regular strategic speaker at ORF, Raisina Dialogue is an avid Kohli fan and in one of her lectures at the ORF 2020 speech, she wished that Virat gets born in Australia in his next birth.

“I consider these four arrangements to be inconsistent with Australia’s foreign policy or adverse to our foreign relations,” Payne said in her statement. The move was made under new a legislation passed last December, which experts saw as squarely targeted at the deal between Victoria and China.

Speaking to Australian radio on Thursday, Payne said the decision wasn’t directed at any particular country. However the Chinese embassy in Australia denounced the cancellation in a statement, expressing Beijing’s “strong displeasure and resolute opposition.”

“This is another unreasonable and provocative move taken by the Australian side against China. It further shows that the Australian government has no sincerity in improving China – Australia relations,” the statement said, adding that the cancellation will only “further damage” relations between the two countries.

China and Australia are already in the middle of a worsening diplomatic crisis, with relations between the two governments at record low since Canberra’s call for an international investigation into the origins of Covid-19 in April 2020, along with Germany.

Since then, millions of dollars of Australian imports have encountered difficulties entering the Chinese market, including timber, beef and some types of coal. In March, the Chinese government confirmed that Australian wine would face tariffs of up to 218% for five years due to allegations of “dumping and [market] damage.”

The value of exports of wine to China dropped to almost zero in December, according to statistics from industry group Wine Australia. The total value of wine exported to China for all of 2020 dropped by 14% to about 1 billion Australian dollars ($790 million).

China maintains the measures are needed to stop cheap wine imports from depressing the local market. But the Australian wine industry believes it has more to do with worsening tensions between the two countries. After the revival of Quad initiative China has come down heavily on the Australian exports to China.

Bilateral ties were strained in 2018 when Australia became the first country to publicly ban Chinese technology giant Huawei from its 5G network, much before it was banned in UK and other nations.

Rajiv Saxena
Rajiv Prakash Saxena is a graduate of UBC, Vancouver, Canada. He is an authority on eCommerce, eProcurement, eSign, DSCs and Internet Security. He has been a Technology Bureaucrat and Thought leader in the Government. He has 8 books and few UN assignments. He wrote IT Policies of Colombia and has implemented projects in Jordan, Rwanda, Nepal and Mauritius. Rajiv writes, speaks, mentors on technology issues in Express Computers, ET, National frontier and TV debates. He worked and guided the following divisions: Computer Aided Design (CAD), UP: MP: Maharashtra and Haryana State Coordinator to setup NICNET in their respective Districts of the State, TradeNIC, wherein a CD containing list of 1,00,000 exporters was cut with a search engine and distributed to all Indian Embassies and High Commissions way back in the year 1997 (It was an initiative between NIC and MEA Trade Division headed by Ms. Sujatha Singh, IFS, India’s Ex Foreign Secretary), Law Commission, Ministry of Law & Justice, Department of Legal Affairs, Department of Justice, Ministry of Urban Development (MoUD), Ministry of Housing & Urban Poverty Alleviation (MoHUPA), National Jail Project, National Human Rights Commission (NHRC), National Commission for Minorities (NCM), National Data Centres (NDC), NIC National Infrastructure, Certifying Authority (CA) to issue Digital Signature Certificates (DSCs), eProcurement, Ministry of Parliamentary Affairs (MPA), Lok Sabha and its Secretariat (LSS) and Rajya Sabha and its Secretariat (RSS) along with their subordinate and attached offices like Directorate of Estate (DoE), Land & Development Office (L&DO), National Building Construction Corporation (NBCC), Central Public Works Department (CPWD), National Capital Regional Planning Board (NCRPB), Housing & Urban Development Corporation (HUDO), National Building Organisation (NBO), Delhi Development Authority (DDA), BMPTC and many others.
Previous articlePakistan preferred Jihad and terror to vaccine during pandemic is what Jinnah had dreamt for a nation for Muslim
Next articleAmid the Covid outbreak, we have Fatal incidents in Maharashtra’s hospitals – Is it a Conspiracy or Incompetency of Uddhav Govt?
- Advertisement -