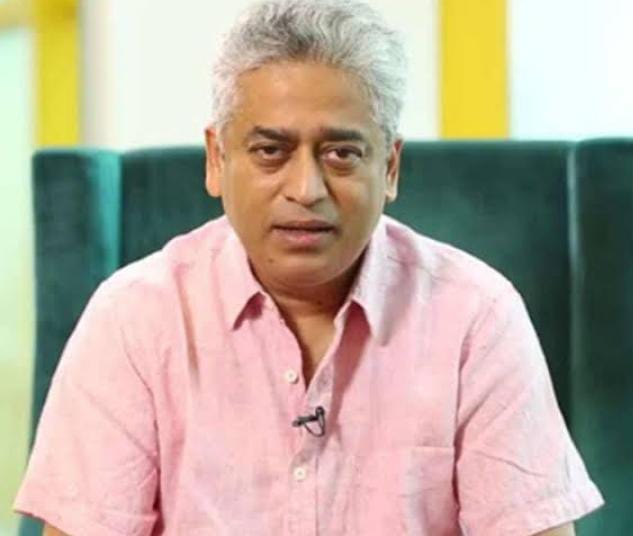 It seems that problems for controversial Journalist Rajdeep Sardesai are not going to end soon. After FIR filed against him in UP & MP , a fresh complaint has been filed in Mumbai.

A young lawyer from Mumbai Dwivendra Devtadeen Dubey has filed a complaint against the journalist at Charkop police station. When our team contacted Mr Dubey he shared us the Complaint copy and said us the following

“On 26th January, 2021 when our country was celebrating its 72nd Republic Day, we witnessed a unwanted, unwarranted and uncalled for incident which took place at Red fort, Delhi between farmers and police administration”.

“The clash between the farmers and police was such that it created a doubt and insecurity in the minds of people living in and outside the country and that too on the holy and auspicious occasion of Republic Day.”

“When the riot by the protesting ‘farmers’ was at its peak in Delhi, Rajdeep Sardesai, controversial journalist had reported that one farmer was shot dead by Delhi police. He had tweeted, “one person, 45-year-old Navneet killed allegedly in police firing at ITO.” he had also added, “Farmers tell me: the ‘sacrifice’ will not go in vain.” He had also tweeted a picture of the deceased’s body covered in the Indian tricolour.”

“This was nothing but a fake news, as the person had died after the tractor he was driving had overturned. The above overt act by a well known journalist Rajdeep Sardesai has not only instigated the riots but it has also destroyed the lives of many people including the police officers who were peacefully tried to control the situation but everything went in vain as the protestors were not at all ready to listen the government, police and administration. The act is not only cognizable but heinous in nature and this over act is unwanted, unwarranted and uncalled for.”

“By looking at such incident i was deeply shocked and disturbed and the reputation of our country was revolving around my mind. So i took a firm decision to file a complaint against the journalist and i filed a complaint in Charkop Police Station and urged them to lodge an FIR under several section of Indian Penal Code so that a strict action must be taken and our country shouldn’t face such kind of riots in future.”