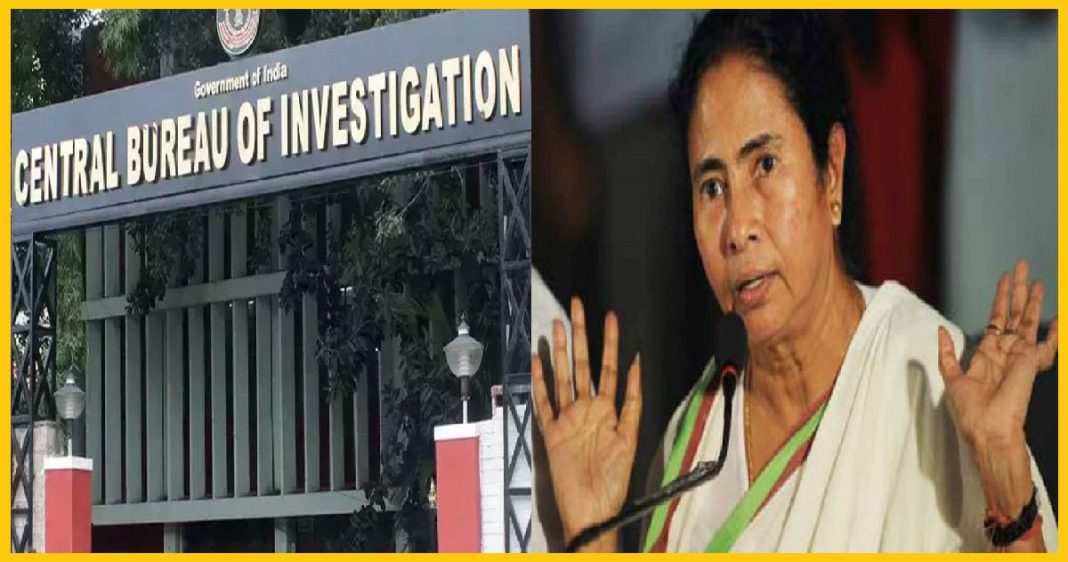 The political scenario in West Bengal has been changing so dynamically in the last couple of hours. The CBI, which did launch multiple raids at TMC leaders’ residences, has finally arrested the seniors leaders andFirhad Hakim, Subrata Mukherjee, and MLA Madan Mitra in its probe on the Narada sting case.

CBI has also arrested former Kolkata Mayor Sovan Chatterjee, who was picked up by the CBI for the probe in the same case. The TMC leaders were taken to the CBI office. Here it is important to note that Bengal Governor Jagdeep Dhankar had given permission to the CBI for prosecution of these TMC leaders, a few days ago.

During her previous regime, Mamata Banerjee blocked the entry of CBI many a times, but this time West Bengal Governor Jagdeep Dhankhar, on a request by the CBI, had last week sanctioned the prosecution of Firhad Hakim, Subrata Mukherjee, Madan Mitra and Sovan Chatterjee, all of them ministers during the time of the alleged commission of a crime that came to light in the purported Narada sting tapes.

All four were ministers in the Mamata Banerjee cabinet when the tapes were allegedly made in 2014.

While Firhad Hakim, Subrata Mukherjee, and Madan Mitra have been re-elected as TMC MLAs in the just-concluded assembly elections, Sovan Chatterjee, who left the TMC to join the BJP, has severed links with both the parties.