What you need to know about Menopause – Facts and Challenges !! 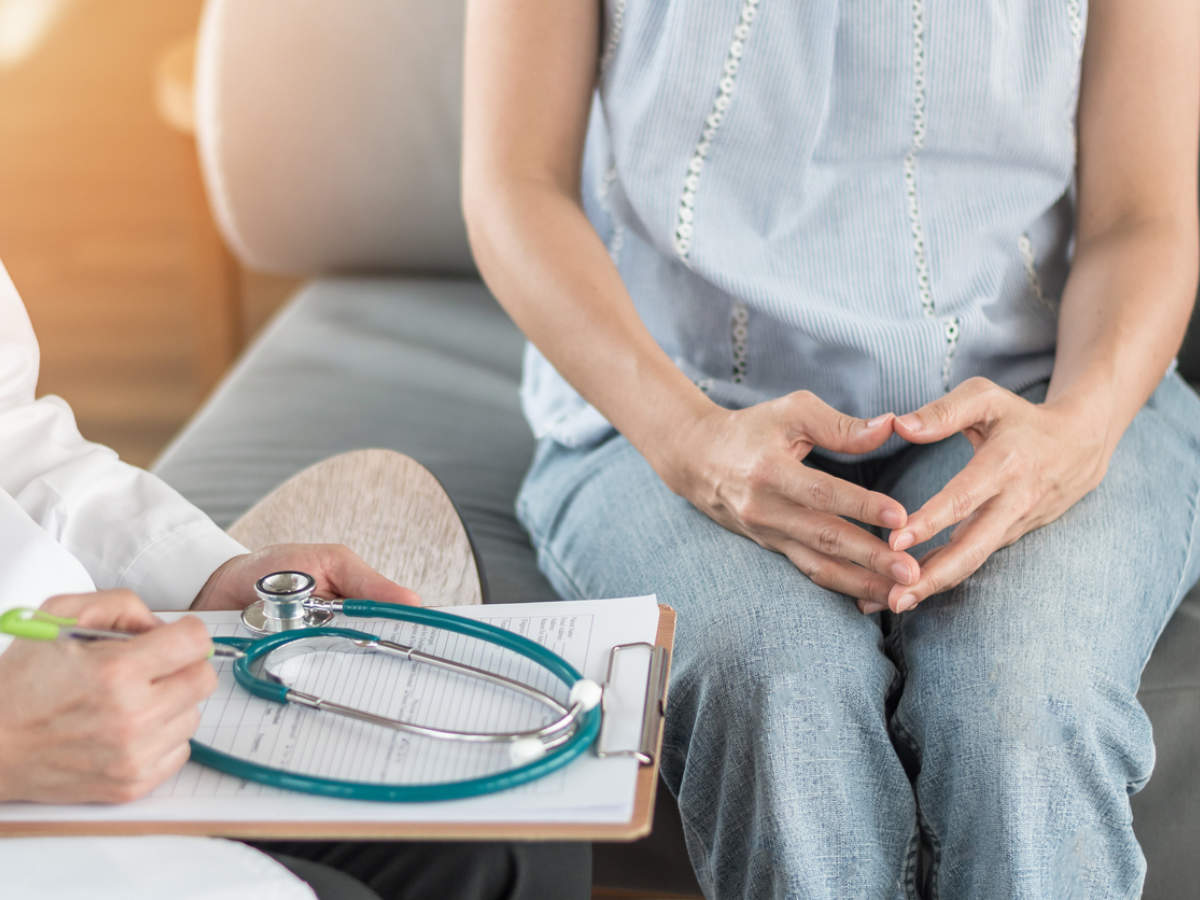 – Theme of International Women’s Day – 8 March 2021
Women must be twice as good as men to achieve half as much. And in some professions, for example writing, they must be “four or five times [better to] get some recognition,” says Isabel Allende, 78, world’s most widely read Spanish-language author.

Men and women are born inequal. A few biological differences between them demand that women strive harder to compete with men. One of these differences is menopause. It reduces a woman’s productivity at an age, forties, and fifties when she needs it the most.
Menopause cannot be cured. And it is common. India has more than one crore cases every year.
What is menopause, why it happens, what are the symptoms, what is the treatment, and can lifestyle changes alleviate its affects?
What is menopause
Menopause is a point in a woman’s life twelve months after her last period. But menopause symptoms begin to appear a few years before that. These years of menopausal transition are called  perimenopause.
Perimenopause usually begins between ages 45 and 55. In a few women, it may begin at 40, or even earlier. It usually lasts about 7 years but can last up to 14 years.
Why menopause happens
Menopause is a natural result of aging.  As the ovaries age, they produce less of reproductive hormones: estrogen, progesterone, testosterone, follicle-stimulating hormone (FSH), and luteinizing hormone (LH). Consequently, production and release of eggs from the ovary wall stops, causing loss of fertility and menstruation.
Menopause is also caused by surgical removal of the ovaries and related pelvic structures, or by pelvic injuries that severely damage or destroy the ovaries. These trigger an immediate menopause irrespective of age. Symptoms of menopause appear immediately.
Menopause symptoms
Symptoms of menopause vary. Some women have few or none of the symptoms. Others may have one or more of the following symptoms:
Irregular periods. That is, periods are shorter or last longer, bleeding is more or less than usual, spotting, heavy bleeding, and periods very close together. If periods last longer than one week or resume after no bleeding for more than a year, see a doctor.
Hot flashes. These are sudden feeling of heat in the upper part or entire body.  Face and neck become flushed, and red blotches may appear on chest, back, and arms. Heavy sweating and cold shivering may follow. Hot flashes may be mild or strong enough to wake you up (called night sweats). They last between 30 seconds and 10 minutes. They can happen several times an hour, a few times a day, or just once or twice a week. They can last a few years after menopause. These are one of the two biggest problems faced by menopause women.
Sleep. Sleep disorders like difficult to fall asleep, disturbed sleep, waking up at night and difficult to fall asleep again. Inability to have a good night’s sleep is the second biggest problem faced by menopause women.
Vaginal changes. Vagina may become dry making sexual intercourse uncomfortable. Vaginal infections are more likely.
Bladder control. Incontinence is likely. Hard to hold urine, sudden urge to urinate, or urine leaking especially during exercise, sneezing, or laughing. More bladder infections are likely.
Sex. Less interest in sex, or more interest and feeling sexier. After menopause pregnancy is not possible, but risk of sexually transmitted diseases (STDs), such as gonorrhea or even HIV/AIDS remains. The risk increases if you have multiple sex partners, or your partner has sex with more than one person.
Body changes. Loss of muscle, weight and fat gain, waist enlargement, skin thinning, stiff and achy joints and muscles, and memory problems, are common. Osteoporosis (thinning of bones) is likely making women more fragile and prone to fractures. Osteoporosis affects one out of three postmenopausal women. Their remaining lifetime risk of fragility fractures exceeds that of breast cancer. Scientists do not know if these changes are because of less estrogen or from aging.
Mood changes.  Mood swings, irritability, anxiety and depression, headaches, and even heart palpitations are a few other symptoms. Though these may also be because of other reasons like stress of growing children or aging parents or tiredness or history of depression.
Menopause treatment
Menopause does not have a treatment protocol. Treatment must be tailored to each individual patient based on her symptoms, family, and medical history. Deciding on the optimum treatment is complicated.
If the symptoms are severe, menopausal hormone therapy (MHT) may have to be given. It is effective in women age 60 and below, and those within ten years of menopause onset.  But it has side effects such as bleeding, bloating, breast tenderness or enlargement, headaches, mood changes, and nausea. And it increases the risk of stroke, blood clots, uterine cancer, and breast cancer.
Lifestyle changes and menopause
No conclusive evidence that lifestyle changes such as diet and exercise relieve or influence menopause symptoms. But several studies have suggested that these may help relieve a few of the symptoms of menopause, such as hot flashes, poor sleep, and low bone density.
Menopause increases the rate of the ageing thus causing premature ageing. Also, postmenopausal women have higher prevalence of chronic diseases such as cancer, obesity, diabetes, osteoporosis, and depression. Diet and exercise hinder these.
Diet
A diet rich in fruits, vegetables, whole grains, high-quality protein, legumes, and low-fat dairy products, foods high in phytoestrogens and polyphenols, healthy fats, and avoiding harmful food may reduce some of the symptoms of menopause.

Mind-body practices like Pilates, yoga, mindfulness meditation, tai chi, deep breathing, relaxation breathing, and paced respiration or other self-calming techniques reduce stress and calm nerves. Early-stage research shows that these relieve menopausal symptoms.
Menopause is an inevitable milestone in a woman’s life. Its symptoms may last for several years and may affect the woman’s health and severely reduce her productivity. Woman’s health is of utmost importance to the society. Because, as Michelle Obama says, “Communities and countries and ultimately the world are only as strong as the health of their women.”