Terror masterminds sit in Pakistan, but Terror Sympathisers—who hail a terrorist, Ishrat Jahan as martyr and cry over Batla House encounter—live in India 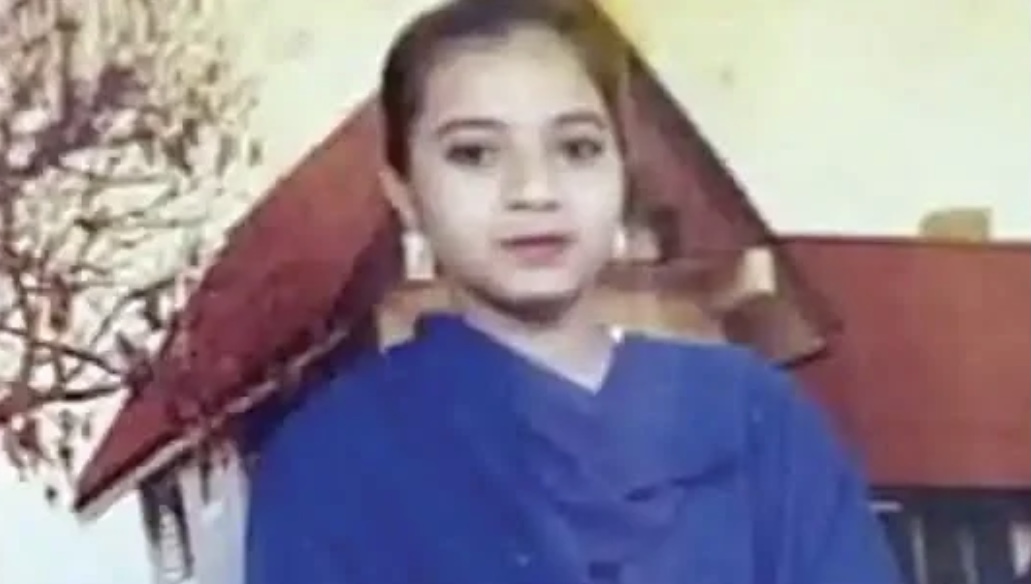 A special CBI court acquitted police officers GL Singhal, Tarun A Barot and Anaju Chaudhary, who were facing prosecution for conducting an alleged fake encounter in which Ishrat Jahan was killed with her three accomplices on 15 June 2004, on Wednesday. Special CBI judge Vipul R. Rawal said that the police officers had acted while they were discharging their official duties. The court insisted, there is no question of any fake encounter in the case.

On 15 June 2004, Gujarat Police and Intelligence Bureau didn’t leave any scope for security lapse, working in sync with each other. They eliminated a group of four terrorists before they could assassinate the then Gujarat Chief Minister, Narendra Modi and Lal Krishna Advani, former Home Minister.

“Their names were Ishrat Jahan, Javed Shaikh, Amjadali Akbarali Rana and Zeeshan Johar, and they were terrorists, who were on the mission to assassinate the then Gujarat Chief Minister, Narendra Modi and LK Advani,” said Gujarat Police and Intelligence Bureau jointly, after the four terrorists were encountered near Ahmedabad in the wee hours of 15 June 2004.

In the past, mighty India had watched its two Prime Ministers being mercilessly assassinated by terrorists. Former Prime Minister, Indira Gandhi was assassinated on 31 October 1984, even after the Intelligence Bureau provided inputs about the threat of her life. Where was her security lapsed? Her bodyguards went unchecked, and she paid with her life. Next, it was Rajiv Gandhi, India’s second Prime Minister, who was killed in cold blood on 21 May 1991. It was a lack of accurate intelligence input, which couldn’t save Rajiv Gandhi. On 15 June 2004, Intelligence Bureau and Gujarat Police had not saved the Chief Minister of Gujarat, but successfully protected a mighty future Prime Minister, who would be creating history by leading the country twice with a thumping majority.

After the encounter in 2004, Lahore based publication Ghazwa Times, which is said to be mouthpiece of Lashkar-e-Taiba (LeT) published a news that Ishrat was its operative and was with her husband at the time of encounter. Ghazwa Times also claimed on its website “veil of Ishrat Jahan, a woman LeT operative, was removed by Gujarat Police and her body was kept with other Mujahideens.”

Shockingly, in India the then ruling dispensation, UPA, pulled all the stops to build a narrative that it was a fake encounter and Ishrat Jahan was innocent. Every reporter and journalist sang the song of innocent Ishrat. The then Bihar Chief Minister Nitish Kumar called her “Bihar Ki Beti” since Ishrat’s family belonged to Bihar. IB officers were targeted, Gujarat Police were tortured. Ishrat was projected as a martyr. Ishrat’s last rite was attended by more than 10,000 people in Mumbra in Mumbai. Samajwadi Party State President Abu Azmi had demanded a CBI probe.

Communist leader Vrinda Karat had inaugurated “Shahid Ishrat Jahan” ambulance, which was launched by NCP MLA Jitendra Awhad. What can be more unfortunate than this for national security for India?

It is high time for soul searching? What kind of society has India built up that the brave officers are punished for eliminating a group of terrorists, even if they risk their own life in the line of duty? What kind of ecosystem has India formed, where a dreaded terrorist of Hizbul Mujahideen, Burhan Wani is called poor headmaster’s son? Another dreaded terrorist Riyaz Naikoo is called Math’s teacher. Hanged terrorist, Yaqoob Memon is called a victim of circumstances. What message Sonia Gandhi disseminated, when she said she cried bitterly after watching the Batla House encounter, which took the life of a brave Delhi officer Mohan Chand Sharma in September 2008?

P Chidambaram, the then Home Minister had submitted an affidavit in the Gujarat High Court in August 2009, which mentioned Ishrat’s links with Lashkar-e-Taiba. However, it is deeply disturbing for an Indian citizen that a revised affidavit was filed within a month, in which all references of Ishrat link with LeT were missing. Didn’t Home Minister P Chidambaram compromise national security?

Funeral Procession of hanged terrorist Yaqoob Memon is attended by every Muslim in Mumbai. Ishrat Jahan is hailed as a martyr in her last rite. What kind of sick and toxic society is it?

Serial bomb blasts in train, restaurants, railway stations, market places in cities of India had become common news during 2004-2014 when the same ecosystem was ruling the roost in the center and several states. Who can forget dates like 26/11 and 13/7?