Sweeter Than Jihadi, Higher Than Installments, Deeper Than Deep-State, All-Weather Loans- CPEC, A Corridor To Nowhere 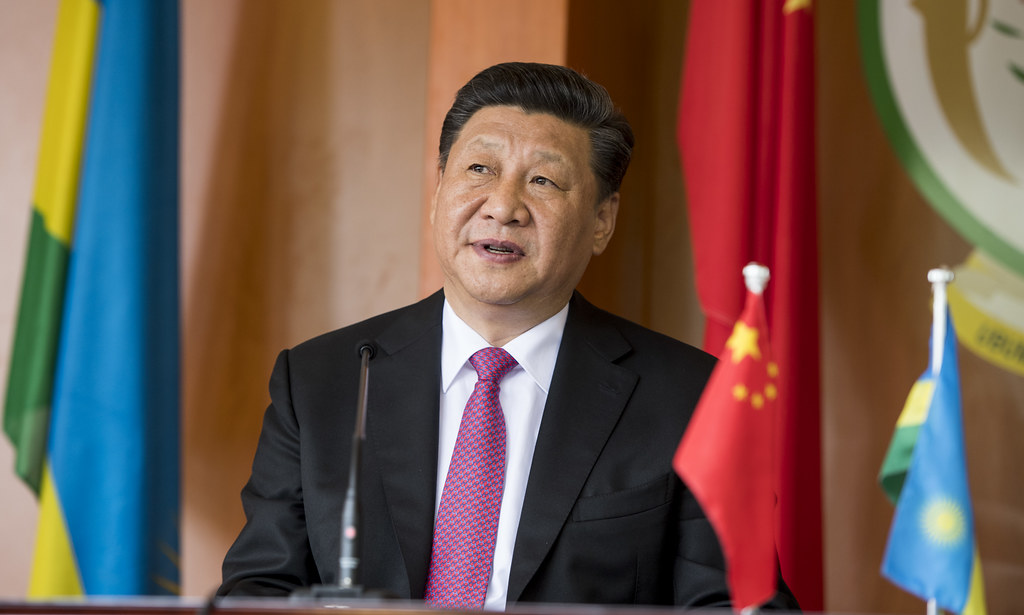 The Corridor which never existed for the sake of paper clarity is set to end with the recent China-Iran deal. India’s bet on Chabahar port project to reduce the importance of Gwadar has worked, although in some other way. China’s insistence on participating in rail project from Iran to Afghanistan means the Wakhan Corridor at its border with Afghanistan can substitute usage of POK. While the proposed Kish island and / or Bandar-e-Jask port project in Iran can become an option to Gwadar.

In effect, the starting point of CPEC & the end-point, are both replaceable now for Beijing. The Corridor now literally goes nowhere!

This time History will repeat itself more cruelly for Pakistan. About half of CPEC highway was historically built by the Chinese leadership several decades back and upon non-payment was gifted to Pakistan. It was then ruined as it remained worthless for transit sense. Same with Gwadar, it was dumped by a Singapore company which tried to engage with the port project as a viable investment. To add to this, the media shouts of China’s investment in the project were also a total lie. Loans to Pakistan from China was portrayed as investments for all these years. A Corridor by definition opens on all four sides. How can an economic corridor be proposed when a country has locked itself east & west, from Iran, Afghanistan & India? I do not see how most of the Chinese loans being routed back as payments for Chinese labor, machinery & material will be paid by a financially bankrupt Pakistan.

What was the purpose of CPEC?

Most analysts knew from the beginning that there was no economic seriousness in the project at least from the Pakistan’s side. Terror groups would have now and then re-negotiated their cake from whatever little trade that would have happened on the route. The Baluchi freedom fighters have unleashed themselves on the Chinese assets, workers and Pakistan army on the route. With almost zero trade east-west, Pakistan calms itself by exporting donkeys and dogs to China. China on the other hand has got access to a whole new market to dump inexpensive Chinese goods. Like all Chinese projects in non-viable areas of poor countries which are in cash-starving position, this blank cheque diplomacy will exploit sovereignty. Upon non-payment of pending dues, Beijing is known for taking up lands, transport units, utility and mining projects, ports, colonies, markets, media & public assets as ownership or on 99 years lease. This, along with debt to equity conversions of strategic assets of national importance, subsequent arm-twisting of foreign and trade policies of the host nations is a warning bell for the World.

Does re-payments include Women?

In Africa, China is alleged to have accepted forceful marriages of local women as payment of debts in covert agreements with the establishment. It is noted several times that Beijing releases criminals from jails in BRI countries as workers. China is suffering from a severely adverse sex ratio, and with millions of adult men without women to marry these projects come handy. Africa is among the only geographies which has more women than men. In BRI countries where women deny to marry a Chinese man, China is letting loose funding for mandarin newspapers, schools, Chinese restaurants and libraries to acquaint them to Chinese lifestyle. Several videos are circulating about free mandarin classes in Nepal and Pakistan. Few Pakistani media persons are seen publicly asking reasons to women for not marrying a Chinese man in street-videos. This enforced cultural infusion facilitates smooth marriages with local women of these countries with Chinese men.

The Belt & Road Initiative is nothing but fetching land, food, women & jobs formula for the desperate Chinese people. The format with which it is accomplished is Tibet Capture method of buying out elites and leaders of the host countries.

What is the Future of CPEC?

Pakistan’s economy is ailing and more so after CPEC debts. The country is troubled from jihad to worldly isolation. With China-Iran deal the little economic value that CPEC had is also washed away. In this scenario, it will have to give away huge chunks of projects to China for equity ownership. There is no possibility of Malacca strait being choked for China until Beijing itself does any mischief there. With last 30 years of crude oil and gas stock remaining with the World, the completion of CPEC project looks almost doubtful. The Saudi-UAE face economic and existential threat with CPEC completion and with Chinese presence at Iranian ports. This also creates a danger of Gwadar turning as a base for the PLA navy, a threat which Delhi expected since the beginning of this project. CPEC will be like a lively Chinese market of cheap products and goods to be consumed by Pakistani citizens who will be later cornered in their own country with massive flow of Chinese population ready to flood their colonies.

There could be more Chinese on streets of many cities than Pakistanis, if Beijing has its way. The domestic businesses will not be able to stand Chinese predatory pricing and face a complete shutdown. There is no wisdom in expecting Chinese bosses to behave differently with local Pakistani employees and citizens inside Pakistan than how they treat Uighur Muslims in China. Some of the recent allegations state that the Arab world is a big importer of “halal” organs stolen by Chinese authorities from bodies of Uighur citizens.

One of the rarest CPEC possibility could be a Pakistan enriching itself by booming trade with Iran, India & Afghanistan. The completion of CPEC project is a threat to Pakistan establishment as Beijing would then at some point demand opening up the gates for trade with India for profitability. This sounds like a dream because entities like Pakistan army do not entertain in-depth people to people contact with any democracies, lest they learn about democratic rights & freedoms. Majority of the establishment and generals of Pakistan army carry dual-citizenship. They also have their children, properties and illicit money deposited in US & UK banks. It now looks all prepared for the day of complete collapse. The country is hardly sustaining in absence of blank cheques from the US government. UAE-Saudi loans are pending too. The only diplomatic friend Turkey is also reeling under economic pressures.

In this scenario, China’s deal with Iran is a signal of in-principle surrender of POK to India. The Imran Khan leadership is hungry for more and more loans, while the people are left to pay for their karma of life-long jihad to serve Pakistan as a rented war zone for the world powers. This over-play with biggies for 70 years without a strong economic base being set will cost dear to Pakistan. The threat of IMF triggering unbearable inflation is looming over the poor citizens, while India is visibly readying lethal weapons to take back its occupied territory.