No increase in VAT or any new tax in UP: Yogi Adityanath Government 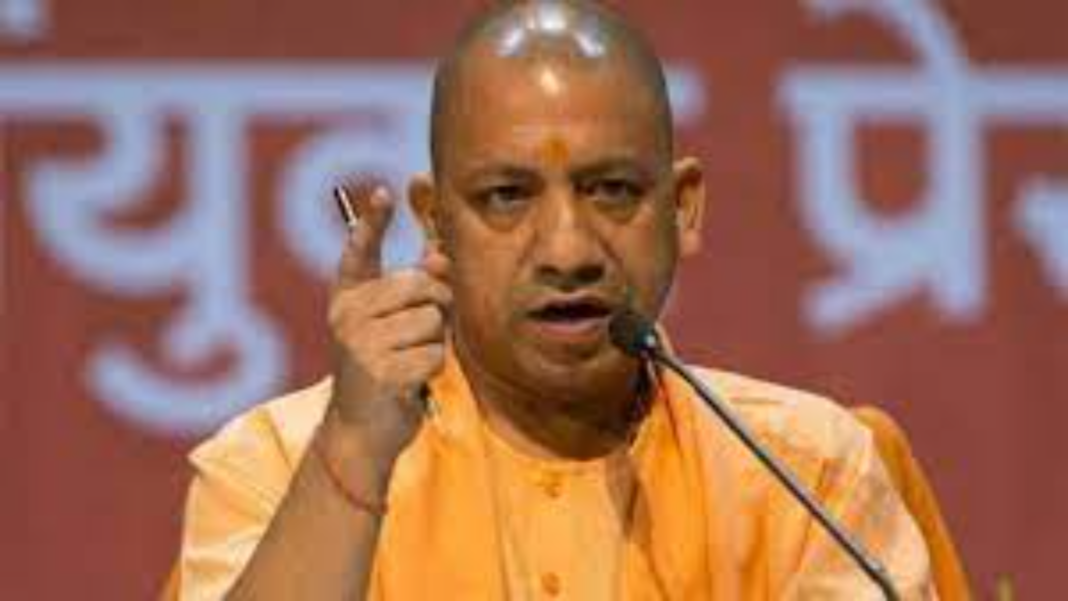 Uttar Pradesh Chief Minister Yogi Adityanath stated on Friday that the administration has not raised the VAT or imposed any additional taxes in the state in the interest of the wider public good.

He also stated that the Value Added Tax (VAT) will not be increased in the near future while chairing a meeting of the state tax agency relating to revenue collection at his house.

According to an official release, Mr. Adityanath stated that the funds raised from the people will be used for developmental and public welfare projects.

He instructed that for the fiscal year 2022-23, concrete measures be made to collect revenue, with the goal of collecting 1.50 lakh crore in Goods and Services Tax (GST) and VAT.

The chief minister also urged officials to boost the number of GST-registered traders to 4 lakh during the next six months. The statement quoted the chief minister as saying that traders should be informed about the benefits of GST registration/return.

Yogi’s Government is People’s welfare governance. Yogi has taken many steps in the government toward the development of the most populated state in the country. From the decision of free ration in the first cabinet in UP.

Yogi Adityanath was chosen as the best chief minister for the fourth time in a row in a survey conducted in 2021. Yogi’s accomplishments in law and order have been outstanding. There has never been a period in UP history when the mafia has felt as much heat and pressure from the government as it is currently suffering.

Ssanjnna Gupta
Previous articleDelhi Police denies permission for PFI rally in Delhi
Next articlePM Narendra Modi said in the last eight years, work has been done at a faster pace to strengthen the judicial infrastructure of the country
- Advertisement -