Isnt this Vilification of Tipu Sultan? 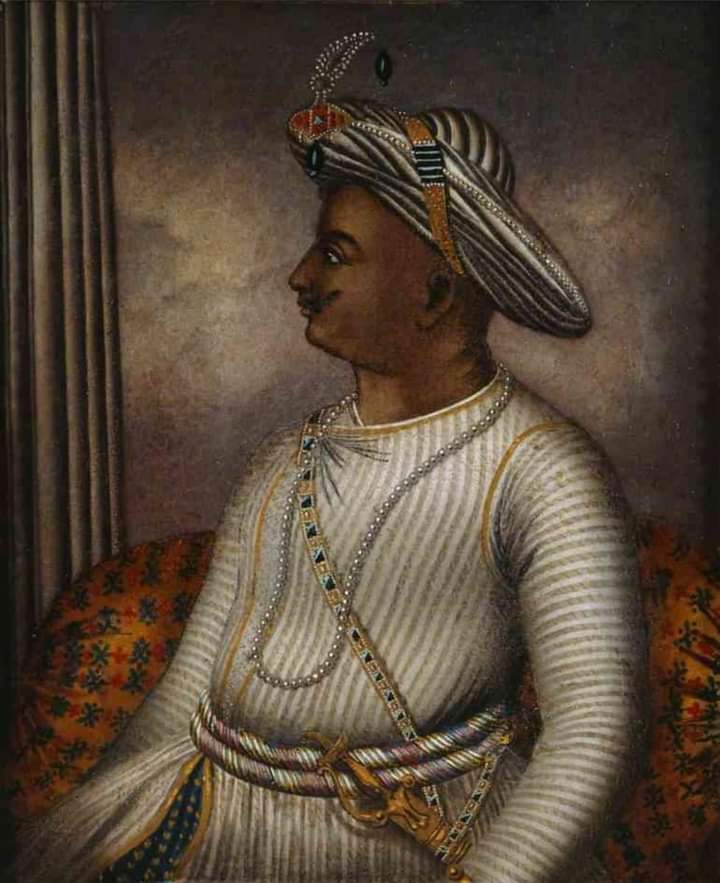 The Bharatiya Janata Party (BJP) Government of Karnataka is on a vilification mission against Tippu Sultan. Our text books haven’t mentioned certain extremely important facts about Tippu Sultan, previously known as ಮೈಸೂರಿನ ಹುಲಿ (Tiger of Mysore). This has been dropped from the text books now.

Tippu Sultan’s army massacred over 800 Mandyam Iyengars on the Naraka Chaturdashi day in 1793 in Melkote. He left not a single male child alive to conduct the post-death rituals of the dead.

Tippu Sultan used ‘clever’ deception to slaughter the Kodava soldiers after his failure to defeat them in conventional war over many years. He invited them for talks and ambushed them to leave a trail of destruction.

Tippu Sultan captured thousands of Christians of Mangalore and demanded that they convert. Those who refused were chained and dragged all the way to Srirangapatnam. Hundreds of them, including women and children died on the way. Those who survived were forced to convert or were killed.

Tippu Sultan raided Malabar many times. His attacks were more against civilians rather than against Armies and he used to run away with stolen booty. He also converted thousands in the Malabar region.

Like Audrey Truschke said about Aurangzeb, we can conclude, “Tippu Sultan spared more temples than he destroyed and he saved more Hindus than he killed.” All the temples still existing in Karnataka and Malabar and all the Hindus still living in these regions proves that Tippu Sultan indeed was a benevolent King and an austere Islamic Scholar like Maulana Abu Bakr Al Baghdadi of Daesh and Mullah Omer of Taliban.

Can Karnataka government show the courage to include all these facts about Tippu Sultan in the text books ? It’s time to stop vilification of Tippu Sultan.