Do missionary run hospitals resort to conversions in India? 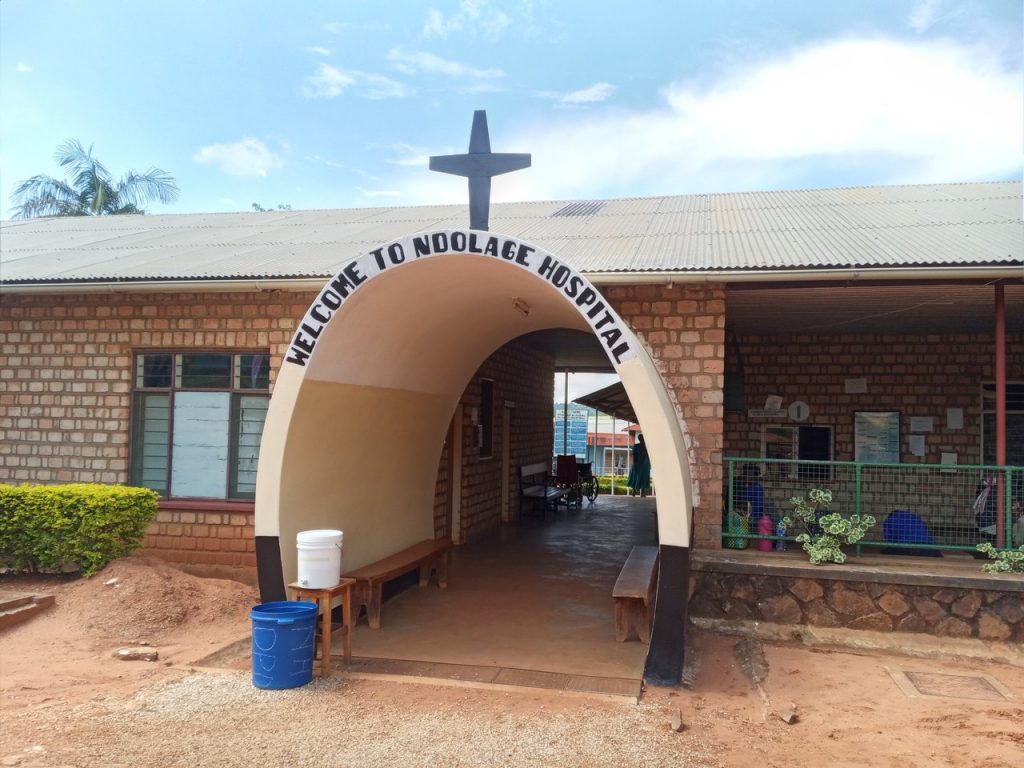 Having worked in one such missionary run hospital for 3 long years,can certainly vouch they all have been doing dirty conversion business in the guise of giving free treatment.

Overnight changing of names and giving a bible and cross and waving off the treatment bills are a common modus operandi.

Nurses gathering around a patient to pray loudly,honey trapping the gullible patients who are weak financially goes out in broad daylight.

It is a criminal offence that these missionary run hospitals misusing a disease or vulnerable status of a patient and luring them to convert to Christianity and offering treatment.

Not only patients but the same honey trapping are done to desperate doctors struggling to get a PG seat.Seats are assured with an undertaking that one converts to their faith.

GOI should promulgate an ordinance and revoke any such hospitals resorting to open conversions exploiting the situation.

Any lawyers please initiate a public interest litigation to prevent the menace of these missionary hospitals pursuing in India.

The later part of 18th century and early part of 19th century in India witnessed massive outbreaks of Cholera,Plague, Typhoid and there was Leprosy and TB.

Small time missionaries approached the local kings who benevolently allotted prime lands for them to set up Leprasorium or TB Sanitoriums.

Over the years,these small units attracted foreign funding and expanded.They employed the best doctors and gave a good service at an affordable cost.Through their strict regimental structure of nuns and fathers controlling,even a cotton ball couldn’t be misused.

These hospitals grew in size and volume.They paid pittance to doctors and nurses,heavily used religious conversions inside the hospitals.

Terminal cases,cancers,ventilatory patients and the poor who can’t afford are the targets.In the name of Pastoral care,a separate round is done after the doctors ward rounds brainwashing to convert the faith.Falsified stories woven where a disease was cured because of natural progression or is expected outcome claimed as miracle of the lord above.

They added specialties,superspecialties,bought new equipments,charged as much as any corporate hospitals would do but out patient visits were kept very low to give a false narrative that they are giving cheap and affordable treatment.

This is the story of missionary run hospitals in India who now are one of the richest owners of land and institutions brazenly using religion to convert people and trade off with treatment.

“This virus has created a fear and understanding among the public that there is Someone more powerful than all of what we have. When leprosy, cholera, and other pandemics devastated the world, it was Christian doctors and churches who stood against it, showing Christian compassion. And the urgent need of the proclamation of the Gospel to people who are suffering from the virus has allowed us to share the Gospel even in secular institutions”.

The first and foremost needed is to stop the religion and medicine in India.

Religion and faith should be individual rights.It is absolutely needed to connect with the supreme.Even if one doesn’t have a faith, all should be offered the same care without any prejudices.

Hospitals in abroad keep a common room where all faiths are allowed to pray and upon individual requests,the particular faith chaplaincy are provided.Religion should be kept at this minimum in hospitals.

Ramakrishna Prathisthan in Kolkota has been giving very cheap and affordable treatment so is Sathya Sai institutions.Nobody there trades off faith versus treatment.

High time these hospitals are brought under scanner and punished with revoking their licences for using the premises for religious conversions.

And what about this IMA president??

Dr Praveen
Previous articleDoctor Hedgewar ji: The Great Son of the Motherland
Next articleIIM-Ahmedabad Director Prof. Errol D’Souza Plans to Remove ‘Sanskrit Shlokas’ From the Logo – Is this his nefarious plan to Christianize the institute?
- Advertisement -