Death of a Religion 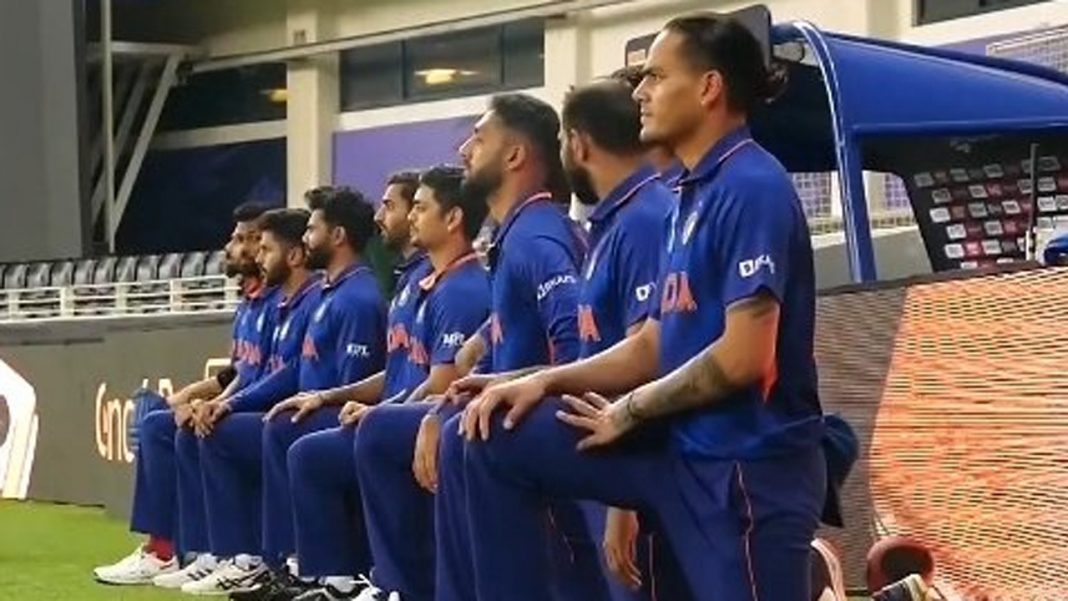 I just cannot feel bad or sad. First time in 35 years, I didn’t watch a single ball in two consecutive India matches. This is the very first time and when I had nothing precious to do. Not even the worst period of match fixing could deter the Cricket fanatic in me. Cricket was a religion for me even after reading the Mudgal committee report and many books throwing light on IPL betting and fixing.

In spite of losses, I supported the team and celebrated all wins. It was MY team. I was extremely disappointed after the 1987 Reliance World Cup semifinal loss. 2003 final loss and the 2007 first round exit; they all hurt. But the love for Indian Cricket was indelible. It was kind of transfused around midnight on 25 June 1983. I didn’t have any Gods but Cricket was Religion.

And then the religion went down on one knee. How they played, how they lost and to whom they lost, those things don’t hurt. It’s what they did just before the match last Sunday that mattered. The Param Gyān-do Baba Captain had already gone way too far with his wokeness. His Diwali sermons and other such things had begun to stick out like a sore thumb. Then he opened his mouth twice when discretion should have been the better part of valour.

1) Mohammad Shami issue: By the time he went after “religious hatred” there was ample evidence that the Anti-Shami attacks began from Pakistan based fake accounts. Yet he chose to “defend his teammate”. Quite noble but strangely lopsided because when Sachin Tendulkar, Suresh Raina and Ravindra Jadeja were under extreme woke attack recently, the Gyān-do chose Maun Vrit. He never “woke” up when same Shami was under serious cyber attack for his wife’s attire and child’s Durga Puja photos. Selective Wokeness !

2) He also made the cardinal mistake of indulging in verbal bravado when in deep trouble. Yes, you and your teammates are exceptionally talented and are representing the team of a 135 Crore people. But there are talented and gifted people in every field. There are Nutritionists, Physiotherapists and many other brilliant people who are helping your team. Away from Cricket, there are Scientists, Doctors, Engineers, Soldiers and several other professionals who are making life better for others.

Just like you have opinions on everything under the Sun, the people too have their opinions. If you consider offering Gyān to people is your entitlement, people have their right to criticise you and troll you. Ideally you should have allowed your bat to do the talking. But you have allowed the tongue to wag more than the bat.

Today, except for the diehard Gyān-do Fanatics, the Woke crowd and a few sundries, none of the Cricket lovers are there behind you and your team. Team India doesn’t have sympathies of a large number of people because of one man and his unadulterated arrogance. Pride indeed came before the fall.

I don’t consider myself significant to make a difference. But Thousands and Lakhs of disillusioned people might make a difference. For me, Cricket went down on one knee and died last week. It was death of a Religion for me. Gyān-do killed it.