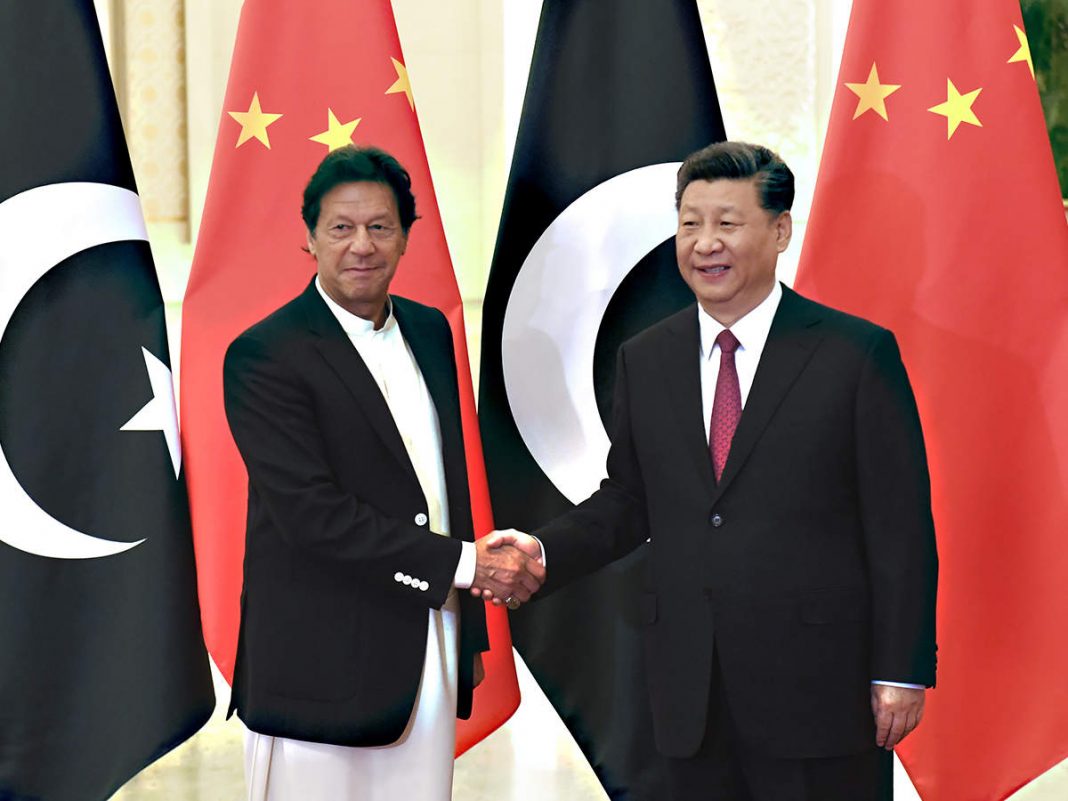 ‘Malacca Dilemma’ is a word, which was coined in the year 2003, by the then Chinese President Hu Jintao. It is a term that represents the potential factors that could hinder China’s economic development through choking oil imports from the ocean route from the Middle East region.

China is the world’s largest importer of energy, crude oil and gas, accounting for 80% of the total oil used by the Mainland China, mainly secured from the Middle East.

The strategic located Strait of Malacca, falls between the Sumatra Islands and Malay Peninsula and has Singapore to its east. This narrow stretch of sea water could be easily blocked by the rival nations of China, affecting the big China machine, in lieu of the fact that around 80% of its exports pass through this strait.

At its narrowest point in the Phillips Channel of the Singapore Strait, the Strait of Malacca is only about 1.7 miles wide, creating a natural bottleneck with the potential for collisions, oil spills or grounding of ships in the region.

Indonesia, Malaysia and Singapore are the littoral states of the Malacca Strait, one of the world’s busiest shipping lanes in the world. Indonesia controls the majority of the sea lane. Singapore controls the smallest area of the strait, but the city – state enjoys the biggest economic benefit from the shipping activities in the region. Indonesia is often cited as the main source of pirates operating in the Malacca Strait like, the world see from the Somalian pirates. But world is very firm in its position that all three of the countries are fully responsible for security in the strait. However, Indonesia lacks the capacity to exercise its duties because its Navy is smaller and not as well equipped as the navies of Malaysia and Singapore. Other countries – no matter how vital the security of the strait is for their economies – can only provide technical assistance to help Indonesia, Malaysia and Singapore ensure safe and secure passage through the 805 – kilometer shipping lane.

While the world fully support the sovereignty of the three countries, they also want to remind them that all stakeholders in the strait have the right to play a role in ensuring the safety of this vital waterway system. Major Asian economic powers like India, Japan and China want more of a role in patrolling the high seas, because they depend on the strait for the to and fro transportation of commodities like oil, iron ore, machinery and gas. Indonesia cannot simply claim sovereignty and reject any foreign presence in the strait, especially when it remains the main base for pirates there and has so far failed to ensure safe passage through its waters.

It is also difficult simply to dismiss whispers overseas – although there is no evidence – that rogue elements of the Indonesian Navy turn a blind eye to the activities of pirates for a cut of the profit. It is the world’s narrowest strait used for international navigation. Even today actual and attempted piracy attacks worldwide by country 2019 were Nigeria, Indonesia, Singapore Straits and Malaysia were 35, 25, 12 and 11. This was published by Statista Research Department, Dec 1, 2020. The strait is 500 miles (800 km) long and is funnel-shaped, with a width of only 40 miles (65 km) in the south that broadens northward to some 155 miles (250 km) between We Island off the Sumatra coast and the Isthmus of Kyra on the mainland Thailand.

Singapore inevitably plays an important role as it is an ally of both the USA and India and could possibly be influenced by them. It has been feared by China that this could possibly materialise somewhere in the near future as the politics are always dynamic in nature. If it happens, it could slow down the big China dreams and factories and machines getting stopped, something that China is not ready to accept amidst its “China Dream”.

In search of alternate routes, most of them like Sunda Strait, Lombok and Makassar Straits have been proven dissatisfactory as the former is shallow and the latter ones are longer routes that could incur huge financial burden with shipping costs estimated around US$ 220 Billion per year.

Searching for land route alternatives has been in place that could possibly help China. One such idea was to build a canal through Thailand’s Kyra Isthmus Canal, similar to the Panama Canal to connect Pacific Ocean and Atlantic Ocean or the Suez Canal to export goods from the Arabian Sea to the European ports and England. But, it is far away from compromising due to the fact that the canal would give China control over Thailand, a deal that Thailand would probably not entertain. Many such proposed routes have been proven unsatisfactory.

China has after all come up with various steps to reduce its dependency on Malacca Strait. One such project is Gwadar – Xinjiang port, as a part of its US$ 50 – 60 Billion investment for China Pakistan Economic Corridor in Pakistan, focusing on importing oil through Gwadar port linking it with West Asian countries.

China is mostly interested in Eastern Part because of presence of US Navy throughout Western Part, since emerging strategic partnership between India, Japan, USA, Australia or the QUAD and China was concerned about it. China export and supply of energy can be stopped by the strong Indian Navy at Andaman Nicobar that was China Malacca Dilemma.

The domination of Indian Navy in Indian Ocean, Naval bases of France, USA, Japan, it makes China vulnerable in the western side. That is why land component of BRI and CPEC is important for China. China Pakistan Economy Corridor is necessary to overcome from ‘Malacca Dilemma’. New development in the region, signing of peace pipe with Russia and border agreement and laying of new crude oil pipelines between Russia and China has altered the policy framework.

According to Asia Time, China is backing away from CPEC due to:

Islamabad’s spiraling debt to pay back on Chinese investments;

Series of corruption scandals in procurement;

Projects are now either stalled or running way behind schedule; and

Pakistan’s relations with even Muslim nations are deteriorating fast. It is becoming a failed state. Iran may stop PIA to overfly over its territory. Malaysia has seized PIA aircraft. Visa of Pakistan nationals in France are getting cancelled. Medical doctors from KSA are being sent back and many workers from Dubai are sent back and inflation is rising and foreign reserve getting depilated and India’s foreign exchange reserve will rise to US$ 581 and become 4th largest in the world.

This is true that strategy of BRI and CPEC is not going according to China game plan, but China has already invested so much in this project and this projects are very important for China as I mentioned one of the reason for CPEC that is “Malacca Dilemma.” China is definitely rethinking about BRI and CPEC. They may be thinking about foreign investors or another method to speed up project and for solving problem that they are facing in BRI and CPEC.

Who will fund them and get involved in the ‘debt trap’ of the dragon, which has become world famous of late? China is getting snubbed by Nepal, as it was trying to interfere in their internal affairs and even Sri Lanka and the return of China’s vaccine supplied to Brazil and substituted by Indian vaccine is a great slap on the face of China and even India’s strong fightback on the LAC has exposed their vulnerable armed forces.