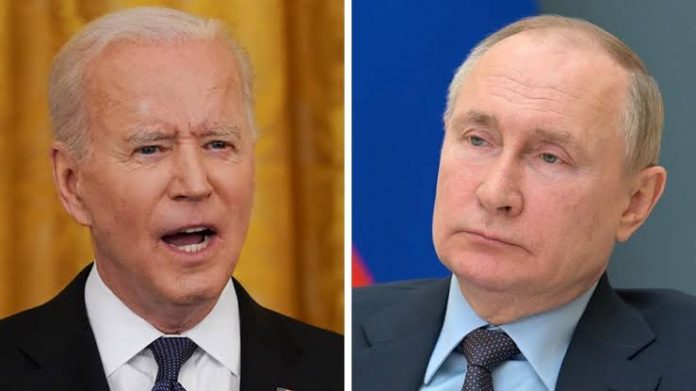 The President or any head of state in a country is an innocent mirror of the collective consciousness of the nation. He cannot act independently because he is influenced by the level of awareness which prevails in the nation.

Biden is like a figurehead who does not possess the power to act on his own volition. As President of the US, he must act according to the level of consciousness prevalent in the nation. If the nation is divided, fragmented, polarized in its thinking, this will inevitably be reflected in the thinking and actions of the President. His thinking mirrors the thinking of the nation as a whole. His actions are based on the disorderly thinking in the nation.

It is really no use blaming Biden for all the painful repercussions encountered in the exit from Afghanistan. The biggest problem in the USA is the habit of excessively criticizing their leaders. There is an old adage: “United we stand, divided we fall.” The pitfall of constantly making damaging remarks about the leaders of a country is that it damages the very fabric of coherence and integration in the country. Due to this tendency, the USA is split apart at its seams. This may allow very dangerous outcomes in the future.

Even if another President assumed the reins of power in the USA, the same results would ensue. There would not be an appreciable difference in their actions, though their speech might indicate the opposite. The best path toward recovery of the global image of the USA would be to raise the level of orderly thinking, integration and harmony in the country. A way to organize such a recovery would be to have large group meditations. The inner silent harmonious level of pure awareness must be sufficiently enlivened to effect a shift in the organizing power of the USA.